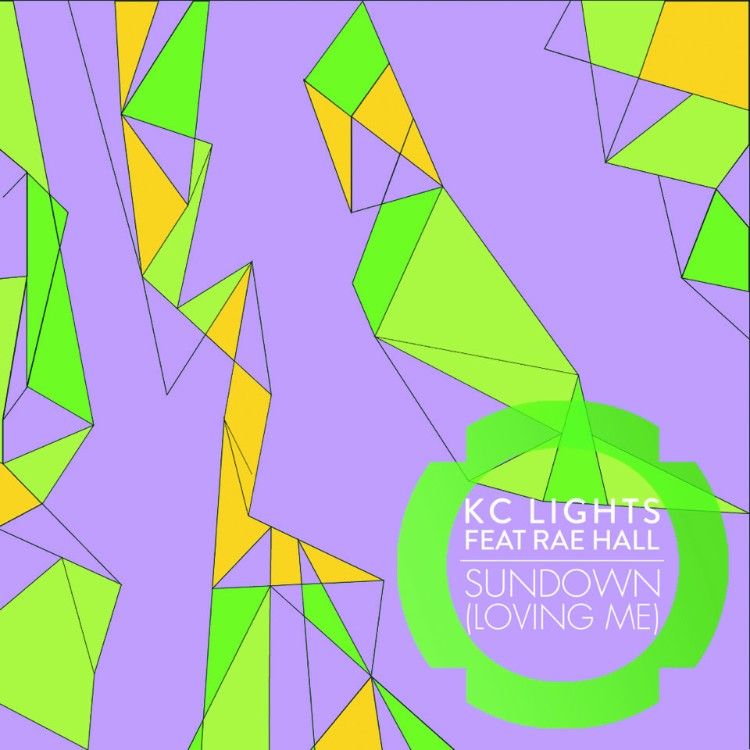 BBC Radio 1 host Danny Howard has unveiled a brand new release from Glaswegian-born producer KC Lights and vocalist Rae Hall on his Nothing Else Matters label.

The all-new vocal version brings an entirely new dimension to ‘Sundown (Loving Me)’, and follows on from the success of the dancefloor-ready instrumental. The original, a distinctly feelgood summer anthem,  earned rave reviews following its February release, and amassed nearly 1.5 million plays on Spotify along the way. The distinctive sense of melody is typical of KC Lights' productions, which helped previous tracks 'No No No' and 'Temptation' become breakout successes, with Annie Mac recruiting the producer for one of her famed mini-mix sessions.

With an honours degree in music and several awards for his solo saxophonist performances, it's no surprise that KC Lights has such an ear for crafting likeable yet sophisticated dance anthems. 2016 saw him sign to MK's newly launched Area 10 label and event series, with the revered producer mentoring the young musical talent whilst supporting him worldwide. 'Sundown (Loving Me)' opens out what looks set to be a fantastic 2017 for KC Lights.

The release marks another big moment in 2017 for KC Lights, who has so far played at Anchored and Snowbombing festivals, as well as Together at London’s Ministry of Sound. In August, the British producer will play at Ibiza’sPacha Nightclub as part of Martin Solveig’s My House, as well as Clapham Common’s South West Four festival.

On the road as a touring DJ, Danny Howard has clocked up a succession of career-defining gigs, including appearances at EDC Las Vegas, Global Gathering, Gatecrasher, Ministry of Sound, Creamfields  and tours in America taking on clubs like Pacha NYC, Marquee in Las Vegas and Spinnin’ and Perfecto parties in Miami.

His Nothing Else Matters label, partnered with Ministry of Sound, was launched in 2015, giving opportunities to highly promising up-and-coming talents from the world of dance music,  with 99 Souls’ Platinum-selling ‘The Girl Is Mine’ becoming the first ever track released on the label, amassing over 80 million Spotify plays and scoring a #5 in the UK Singles Charts in the process.