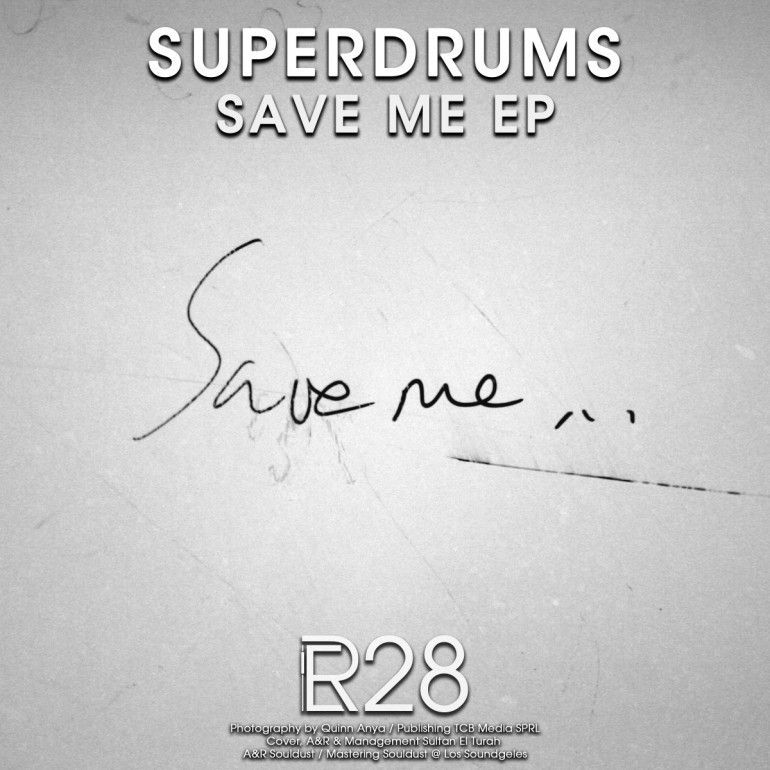 The latest EP to derive from the Electronical Reeds camp comes courtesy of a man who’s well versed in making the dancefloor move. Belgian producer Superdrums (who recently remixed Felix Cage’s ”Magda & Magdalena” for the imprint), takes sole control this time, with the ‘Save Me’ EP a thrilling insight into his eclectic and fun-fueled take on electronic music.

This instantly comes to light on the original track, latin flavoured track that wastes no time exploding into a whirlwind of colour thanks to its jungle-inspired vocals and its firm, hands-in-the-air, guitar led bassline. Shrewd stuff that’s sure to ignite and dancefloor, regardless of their inclinations.

Gallic producer Max Duke’s take on the track is an altogether different proposition entirely, as he melds it into a beast that’s more interested in harmonious chords, cascading flutes and subtle vocal flourishes rather than ubiquitous percussion and samba-esque vibes. It’s a more than worthy remix, and one that neatly conveys the label’s desire to harbour an array of different sounds.

Lastly, it’s back to Superdrums himself for the EP’s closing gambit, ”Salted Stress”. Once again, catchiness is key, as is the litany of, well, drums, that force an impression. As the b-line intensifies, so too does the action, with the track barely pausing for breadth until its much longed-for drop finally struts its stuff around the half-way mark. This is clever work by, Superdrums and Max Duke – and another coup for the the Electronical Reeds camp.