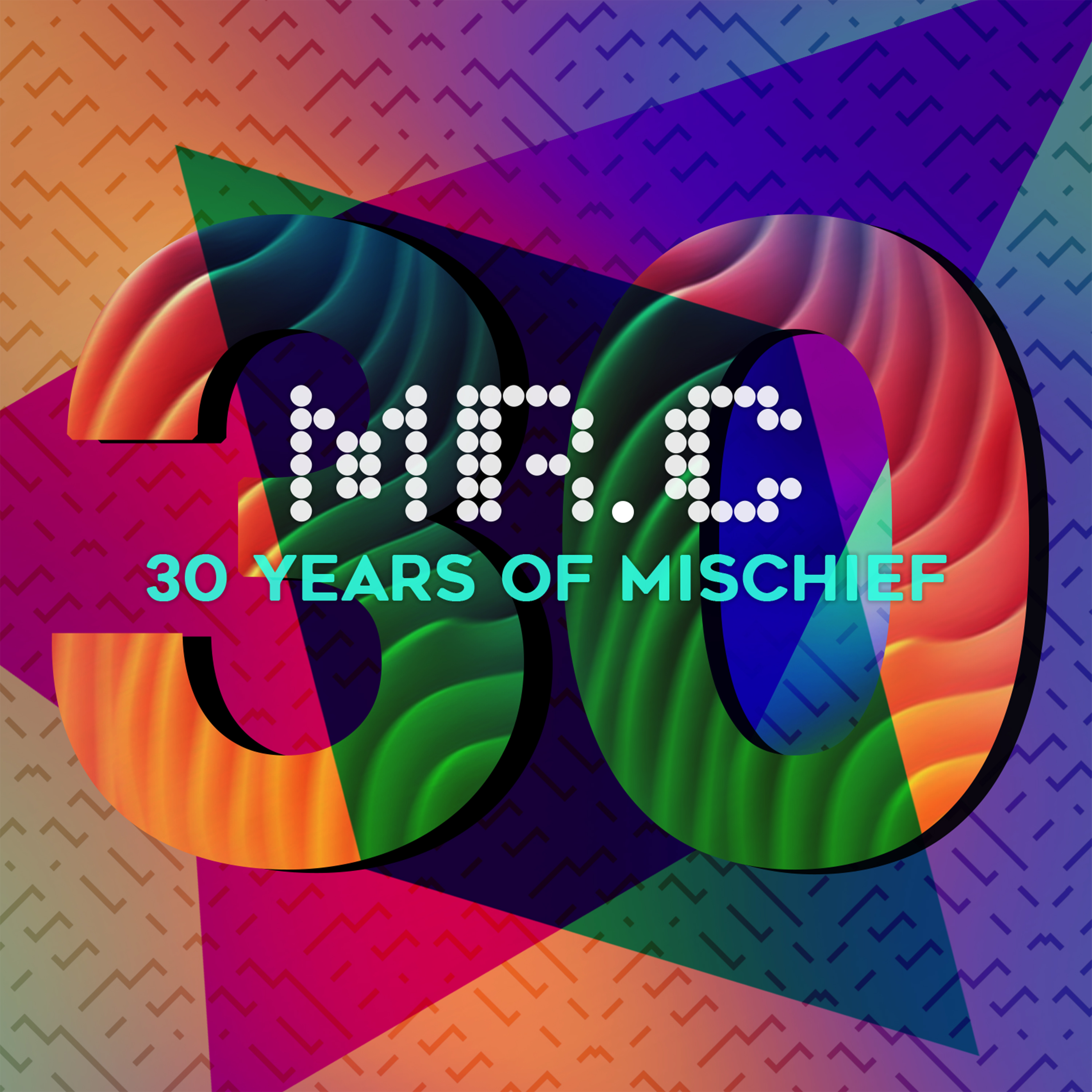 “As a special release to coincide with my 30th Anniversary party in December, our label manager and I dug deep into my vaults,” says Mr.C, “unearthing some tracks that have never before been available digitally from the vinyl era of Superfreq, some of my favorite production moments released on Plink Plonk and End Recordings, and a track I did for Mathew Jonson’s defunct Wagon Repair label that has been unavailable on any format for a few years.”  – Mr.C

Released Monday, December 11th at all digital download and streaming platforms, 30 Years of Mischief highlights three decades of forward thinking, futuristic, and often mischievously indelible moments behind the decks and in the studio.