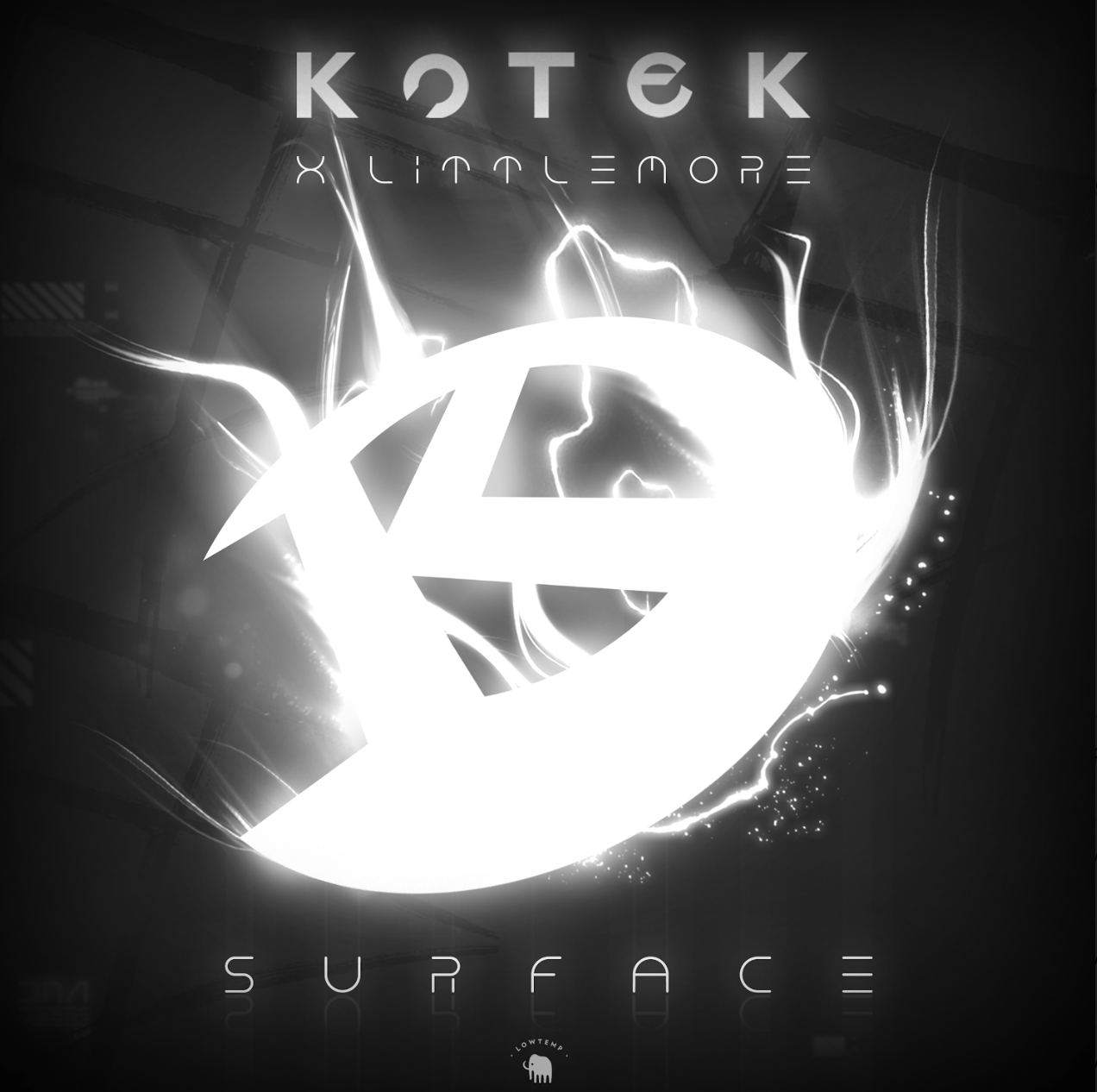 Michael Mlikotic’s passion for music started at a very young age when he first sat down behind a piano. He transitioned through a number of instruments before settling on drums. He played in his school’s jazz band, but then started a metal band which forced him to familiarize himself with production techniques. After the band split up, he was in need of an outlet for writing music and upon hearing Zedd’s remix of a Skrillex track he immediately switched to using Ableton. Thus Kotek, the electronic music producer, has been born.

“I spent most of my time writing songs, so naturally I had always wanted to have an orchestra of sound at the disposal of my fingertips. After making the switch to Ableton Live I decided to see how far I could take my ideas and create as much new music as possible.”

The Vancouver Island-native burst onto the scene last year when he won  Splice’s remix competition and earned himself a slot at Mysteryland festival in June. Six months later, Kotek released his debut EP, “Aurora,” on Gramatik’s Lowtemp Records, and his genre-bending approach to making music earned him praises from all over the music blogosphere. Following that came the excellent remix he did for fellow Canadian producers The Funk Hunters, and a track made in collaboration with Rezz.

Of course, Kotek has also been working on his own compositions and is now returning to Lowtemp with a taste of what’s been cooking recently. Teaming up with a Vancouver producer Littlemore, the pair are revealing a new collaboration titled “Surface." With its dark tone and industrial feel, the track could’ve easily been featured on the soundtrack of a dystopian future film. The relentless four-to-the floor beat, suspenseful build-up’s and growling bassline all work together to create a unique feeling of being scared and wanting to dance at the same time.