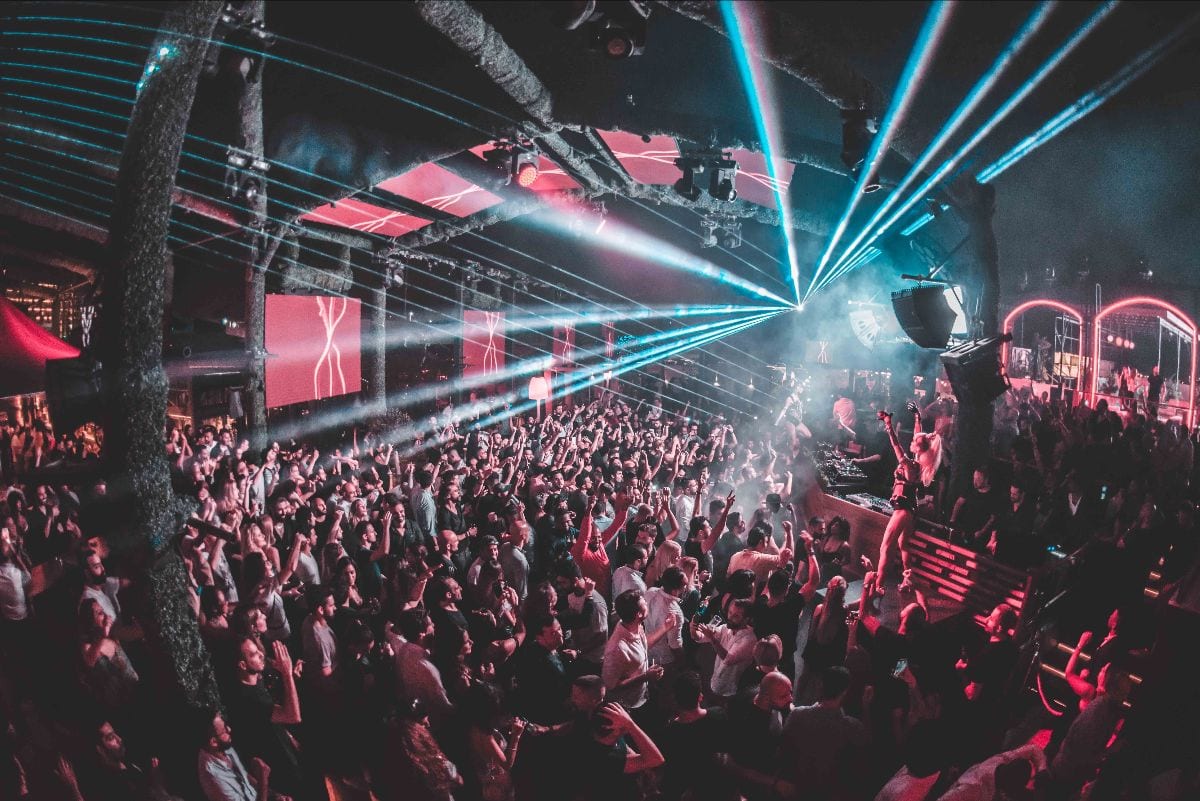 Continuing to cement its status as Dubai’s premiere dance music venue, Soho Garden Dubai has confirmed some of the world’s most revered DJs to perform across March, including Dixon, Sven Vath and Charlotte De Witte.

Owing to Dubai’s weekend falling on a Friday and Saturday, Soho Garden DXB offers some of the biggest Thursday night bookings worldwide.  Soho Garden’s first booking of the month sees it play host to Ukrainian DJ and producer duo Artbat this Thursday (5th). The Kiev-based, techno titans regularly perform at the world’s best clubs and festivals, including Miami Music Week, DC-10 Ibiza and Tomorrowland. They’re similarly talented on the production front, with their tracks receiving support from the likes of Solomun, Maceo Plex and Richie Hawtin, as well as regularly making it into the coveted Beatport ‘Techno Top 100’.

The following night (6th), the iconic Dixon heads to Dubai for what will undoubtedly be a special evening of the most cutting-edge dance music. Topping the RA ‘Top 100’ for four consecutive years, the Berlin-based artist garners respect from clubbing fans young and old.

Next up (12th), French Touch innovator Bob Sinclar touches down for an all-night-long set. The Parisian is best-known for 2005 smash ‘Love Generation’, which reached #1 in over ten countries. Sinclar is also a globally renowned remixer, editing tracks from everyone from Jamiroquai and Moby to James Brown, Madonna and Rihanna.

The following night (13th) sees a Cocoon takeover at Soho Garden, with legendary label boss Sven Vath accompanied by two new-school innovators in the form of fellow German artists &ME and Rampa. In operation since the year 2000, Cocoon has released a slew of boundary-pushing music, while also holding down summer residencies at Amnesia in Ibiza.

Swiss duo Adriatique, who run a record label called Siamese duo to their telepathic musical understanding, then take the reins (19th) before Belgian rave queen and recent DJ Mag ‘Top 100’ inductee Charlotte De Witte holds it down at the end of the month (25th). 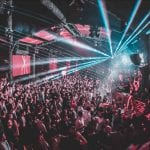