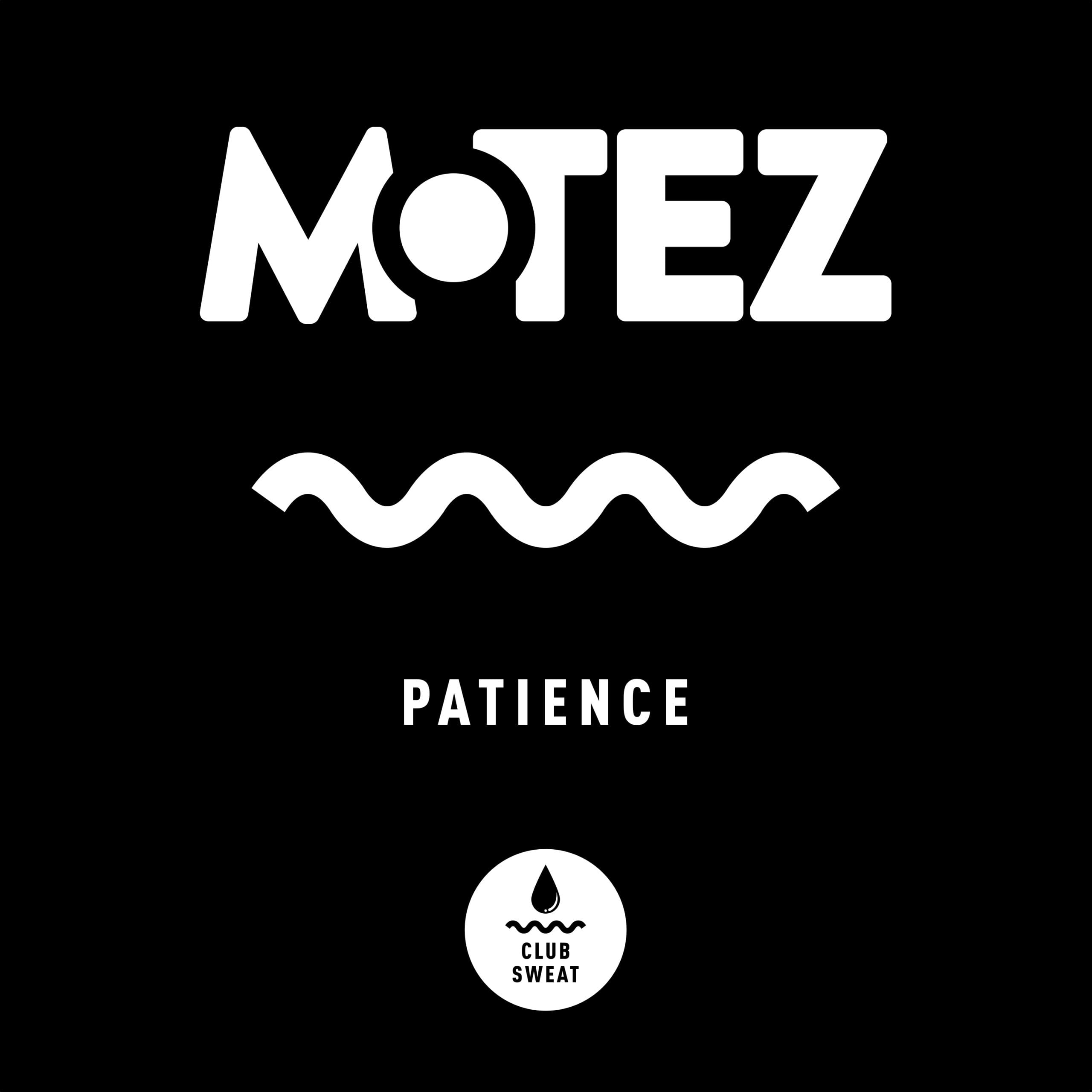 Much loved Australian/Iraqi producer Motez, has gifted us with a steady stream of thoughtful club music since his debut on Sweat It Out in 2014. The music intentionally crafted with purpose and meaning, today, Motez takes it a step further with the release of ‘Patience’ on Club Sweat – the final instalment in the three part club series following ‘Toggle’, and ‘Where Have You Been’.

With an introspective look into his own development, and the practice of enjoying the present moment, Motez explains “this track was created during a period of creative and personal change, while on an extended US writing trip for a longer-than-usual time. This always brings me frustration, as I am not particularly patient and I realised in order for me to capitalise on this change, I had to learn that patience is a virtue and what it truly means. It became clear that Patience not only helps with the end result but also makes you enjoy and appreciate the process itself, to learn from it and think long-term.”

And with what was to solidify his new mantra Motez goes on to share “during that period of change I stumbled upon a beautiful painting at an auction at a school for special needs. I was immediately drawn to the painting’s colours and complexity. Acting on impulse, I bid on the painting and won. Without knowing, the painting’s title was ‘Patience’, and so that moment of serendipity cemented the notion and importance of Patience, as a sign of change itself.”

With a stunning array of club skewed releases that ooze class and charisma including ‘Down Like This feat. Tkay Maidza’, ‘Praise’ and more recently ‘Toggle’ and ‘Where Have You Been’, to the lush heartwarming sounds of ‘The Future feat. Antony & Cleopatra’ and ‘Steady Motion feat. KWAYE’, Motez’s productions are so much more than the sum of their parts. In each arrangement, Motez is known for injecting his heart and soul, and therefore, it is no surprise that he’s one of the country’s most loved producers. Doubling down with his ability to create forward thinking soundscapes, driven by his classical training, and furthermore by his passion for experimentation and delighting in the unknown. With these two elements coming together in such synchronicity, Motez has earned himself an ARIA accredited Gold Record, official remixes for Disclosure, Sam Smith, Goldlink, and Ellie Goulding, and support from all corners of the globe with his records regularly being played out across triple j, KCRW, Beats 1 and BBC Radio 1.

Gracing the stages of premier festivals around the world including Splendour In The Grass, Holy Ship, EDC, Hard Summer and Electric Forest, Motez has gone onto support the likes of Disclosure, RÜFÜS DU SOL, Gorgon City, Fatboy Slim, and Claptone. With multiple headline tours under his belt across North America, UK and Europe, Motez has just announced a new run of dates around Australia to test out his breed of beats. 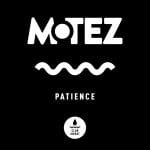