Max Freegrant releases most personal track yet in honour of son 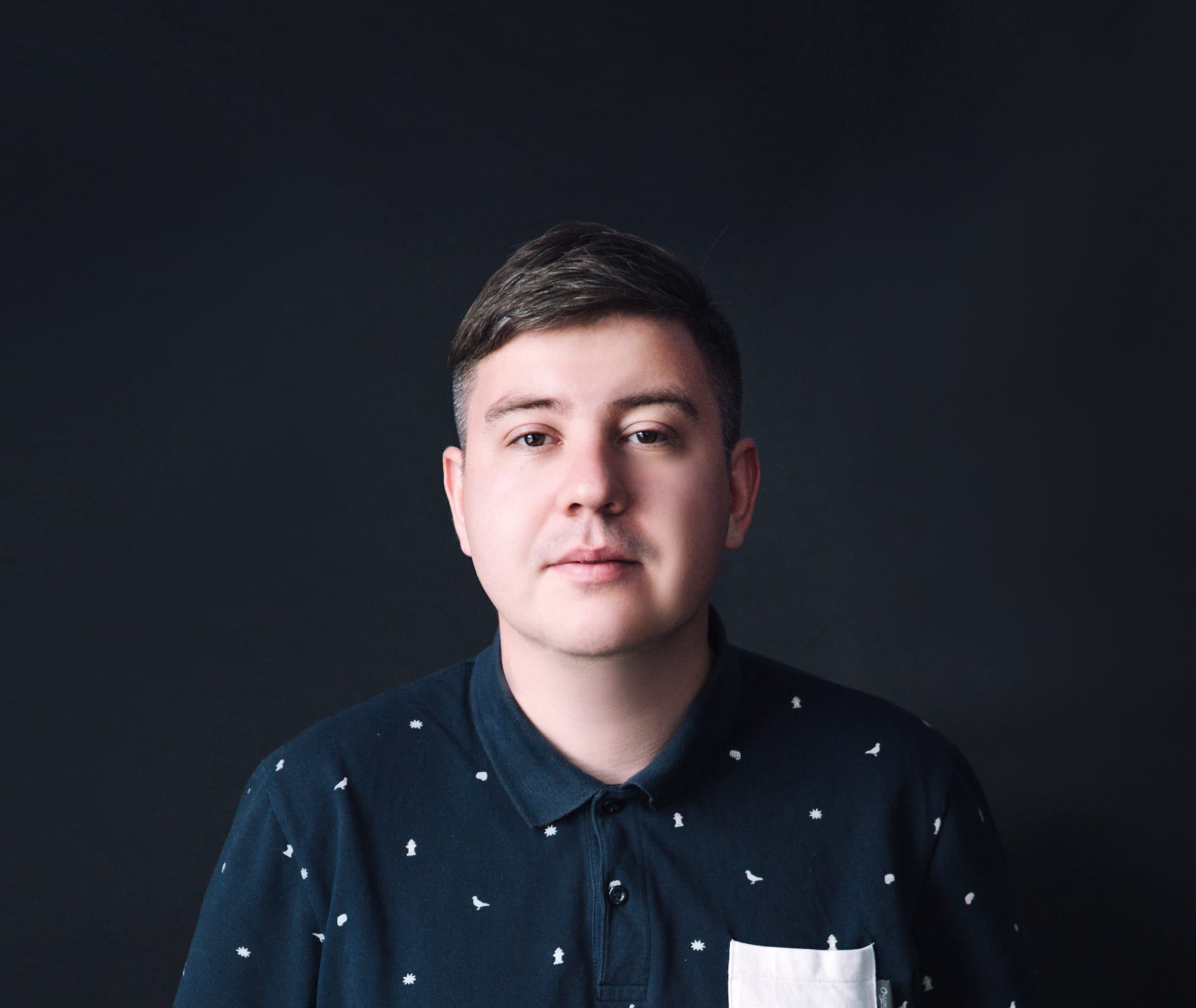 Max Freegrant releases most personal track yet in honour of son

Following the success  with previous releases on the likes of Anjuna, Toolroom, Armada, Black Hole, Max Freegrant returns to his own imprint, Freegrant Music for his most progressive and personal release yet – Nazar.

After what has already been a busy few months for Freegrant with the release of 3 new tracks, the Ukrainian producer fires on all cylinders with his fourth heater of 2020. Named after his young son, Nazar is an inspiring production that features a number of intricately woven synth patterns layered over top of a sturdy backbone comprised of a crisp, alternating 1-2 combo from the hi hat and snare. Add light vocals in the background and syncopated synth chords and Nazar will have listeners feeling the love Freegrant’s one-year old son has brought into his life already.

With a back catalogue covering decades, Max Freegrant’s previous releases have seen success on in both the underground world and in the charts. What’s more, support from some of the biggest DJs in the circuit including, Above & Beyond, Eric Prydz, Steve Angelo, Grum, Paul Oakenfold, Axwell and many others, have helped him rise through the ranks as a craftsman and DJ. Now using his life experience of becoming a Dad, Nazar is the perfect example of what happens when a talented artist finds just the right inspiration. 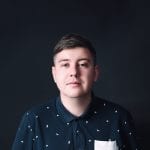