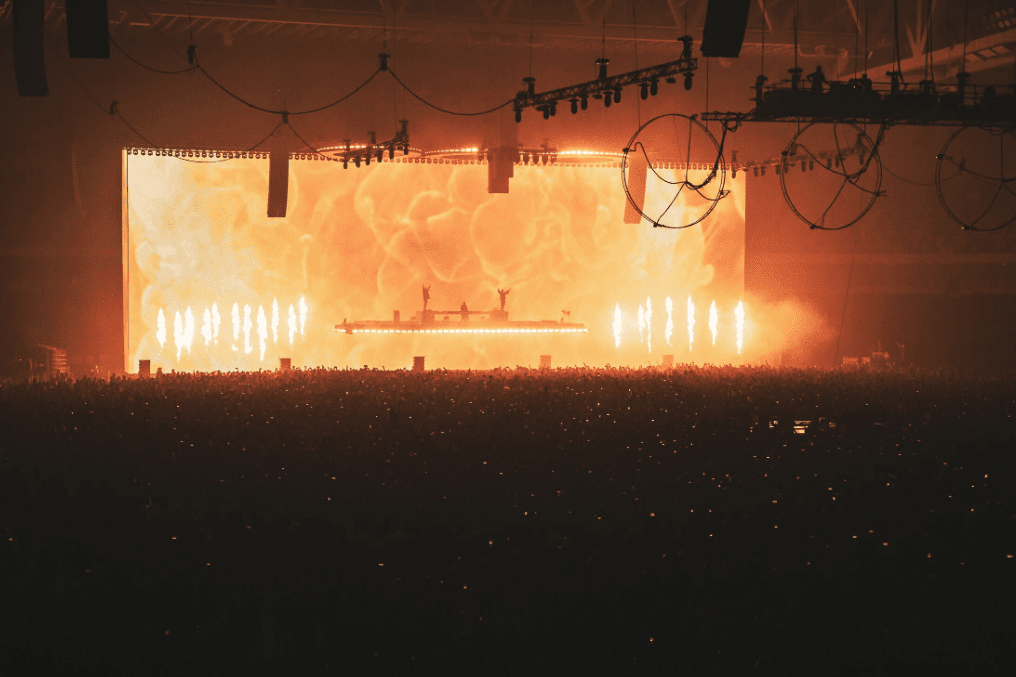 Axwell, Steve Angello and Sebastian Ingrosso gave fans everything that has made Swedish House Mafia one of the most compelling live acts in the world – a stunning production, their classic hits such as “Don’t You Worry Child,” “Save The World,” and “One” plus a special first listen of some brand new music.

Fans from around the world travelled to be a part of the spectacular shows and were treated to a massive production featuring a 54 metre long and 17 metre high screen, a vast floating stage, three giant circular lighting rings creating Swedish House Mafia’s signature logo and three huge circles of fire that were suspended above the packed crowd.

Swedish House Mafia’s story so far has been one of amazing highs, with the trio achieving global success that propelled them to the forefront of dance music. Despite later facing difficult times that saw the breakdown of friendships along the way, Swedish House Mafia has put the past behind them, coming back together as artists and friends. Their return to their hometown marks the beginning of the next chapter for the iconic trio.