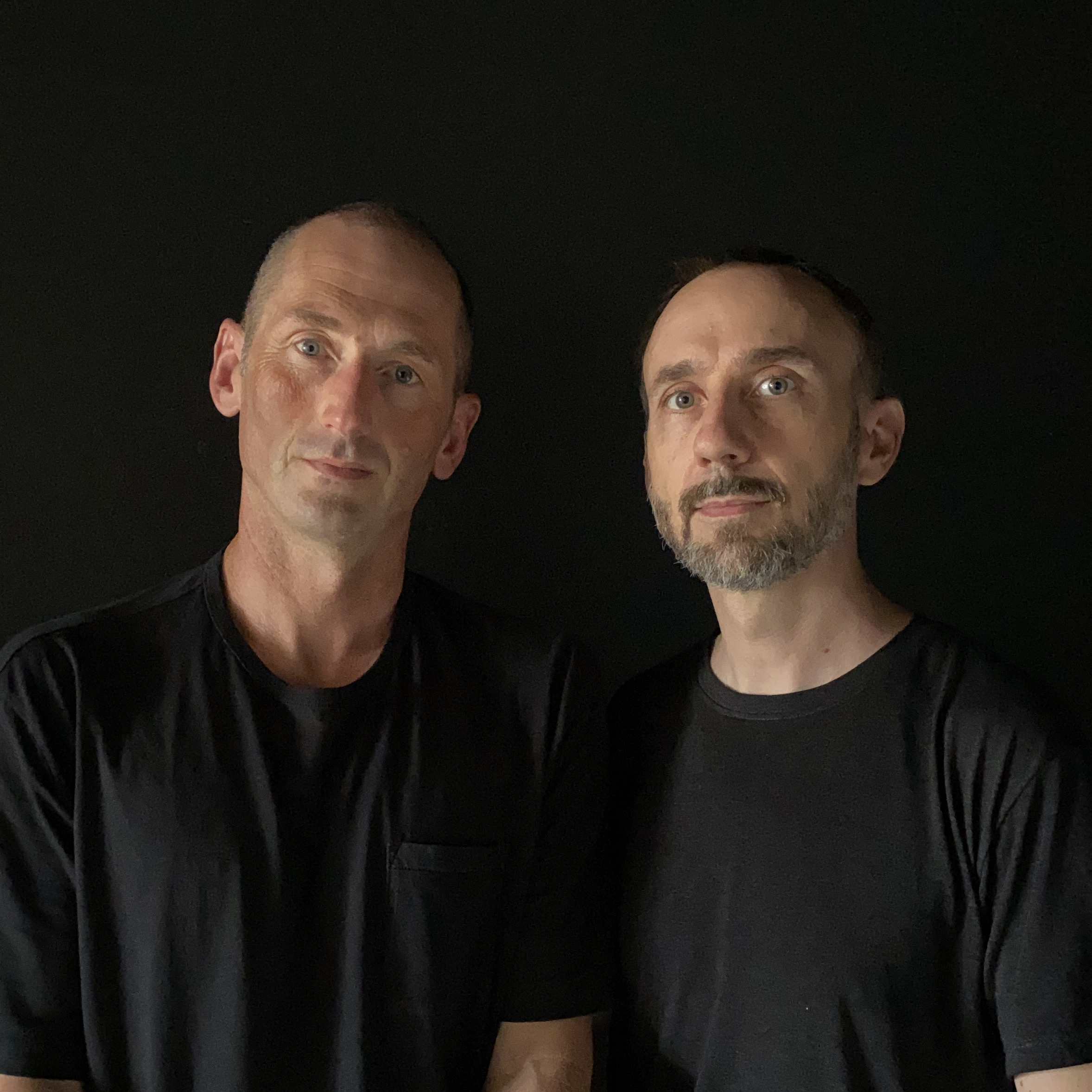 Switzerland-based pairing Dachshund & Chaton team up for their first collaboration this August with the Bleeping In Me EP. This marks Dachshund’s second release on Rebellion, fresh from 2012’s The Mammoth, whilst Chaton makes his debut.

Both artists spoke about the inspiration behind the release, stating: “Bleeping In Me is about deep expression; Euphoria is about exploring melodies and simplicity; and the idea behind Otaku 1996 was to make a cool track straight out of Detroit in the nineties.”

Dachshund has been a regular of Switzerland’s club circuit for decades. Having co-found Clapper alongside fellow Swiss-talent Quenum, the imprint acts as an outlet for solely self-made productions, whilst Dachshund has also found a welcome home on Nick Curly’s 8bit and Audiojack’s Gruuv to name a few. From playing his first gig abroad at the iconic Panorama Bar, to mixing number 201 of RA’s coveted mix series, Chaton has remained a pillar of quality electronic music since the early 2000’s. His own label, Plak Records, has been a bastion of contemporary minimal techno for twenty years and he continues such a legacy thanks to his recently launched vinyl-only imprint, Useless Transmissions. 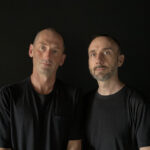