Enigmatic animal-mask-clad Ghosts of Torrez resurface with ‘The Return’ 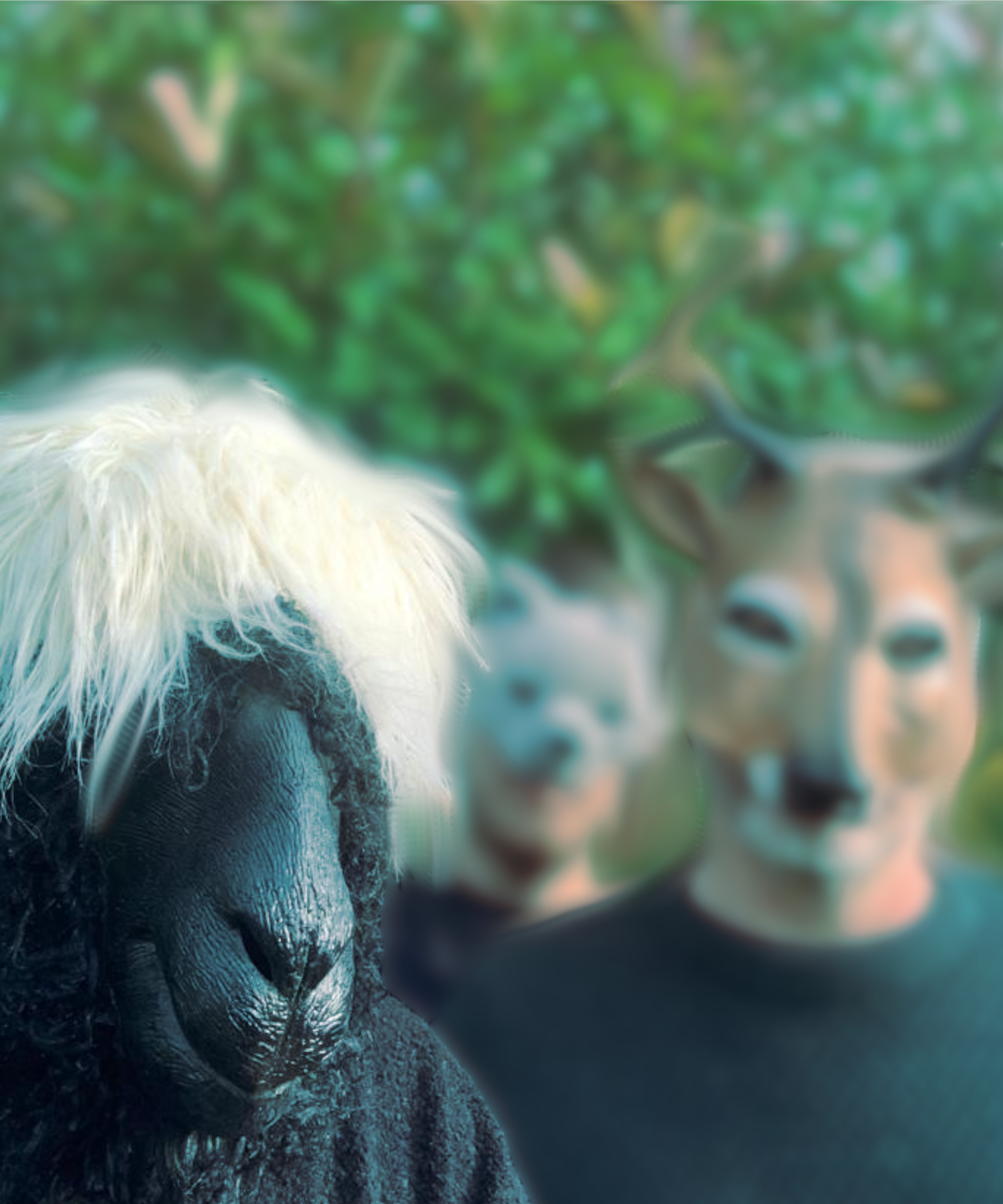 Enigmatic animal-mask-clad Ghosts of Torrez resurface with ‘The Return’

Enigmatic animal-mask-clad experimental-folk-horror band Ghosts of Torrez first appeared on the scene in 2017, under the name of Bong Torrez, receiving some interest due to featuring on the horror animation short “The Place”, described by Horror News Net as “Simply Gorgeous”.

Since then, they’ve been beavering away on a number of tunes, taking their time until resurfacing this year with a new name and a slightly more electronic, psych sound from their indie, folk roots.

‘The Return’ is the first release from these secluded sessions and has already won the Audition show poll on Amazing Radio as well as featuring on Fresh On The Net’s Eclectic Picks playlist. The track is an intriguing cinematic instrumental piece, swathed in a mysterious darkness that’s underpinned by intricate acoustic arpeggios and a solemn drum machine.

As the track coalesces, we experience builds and breaks with organic flourishes of spontaneity. The band’s unfathomable sound twists and turns, as the listener gets hooked further and further into a hypnotic black hole of progressions and atmospheres. A genre pushing single, from identities unknown, there’s a poignant gloss of melancholy surrounding ‘The Return’ that is hard to shake off once you’ve heard it. 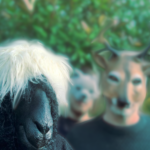