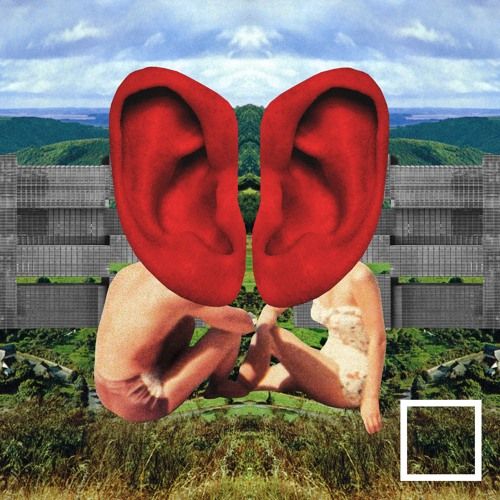 Internationally renowned DJ, producer, remixer and label owner MK has released a remix for Clean Bandit and Zara Larsson’s smash-hit ‘Symphony’ via Big Beat/Atlantic Records. The remix is available to buy now. Alongside this, the illustrious producer has announced one of his biggest Area10 parties to date, with a showcase at Manchester’s Albert Hall on the 13th April.

Currently in the middle of his extensive European tour, MK has announced a mammoth Area10 all-night affair at the 2,500 capacity Albert Hall. The line-up consists of friends and his favourite artists with the eccentric Claptone as the special guest for the evening, house aficionado Josh Butler, Camelphat and local DJ duo Olli Ryder & Luke Welsh.

What was once his label at the beginning of his career, MK has turned into a successful event series that has grown rapidly. Hosting showcases all over the world from Croatia to Ibiza to the States key dates include Movement Festival, The Rainbow Venues, We Are FSTVL and hosting his own party at this year’s edition of Hideout Festival.