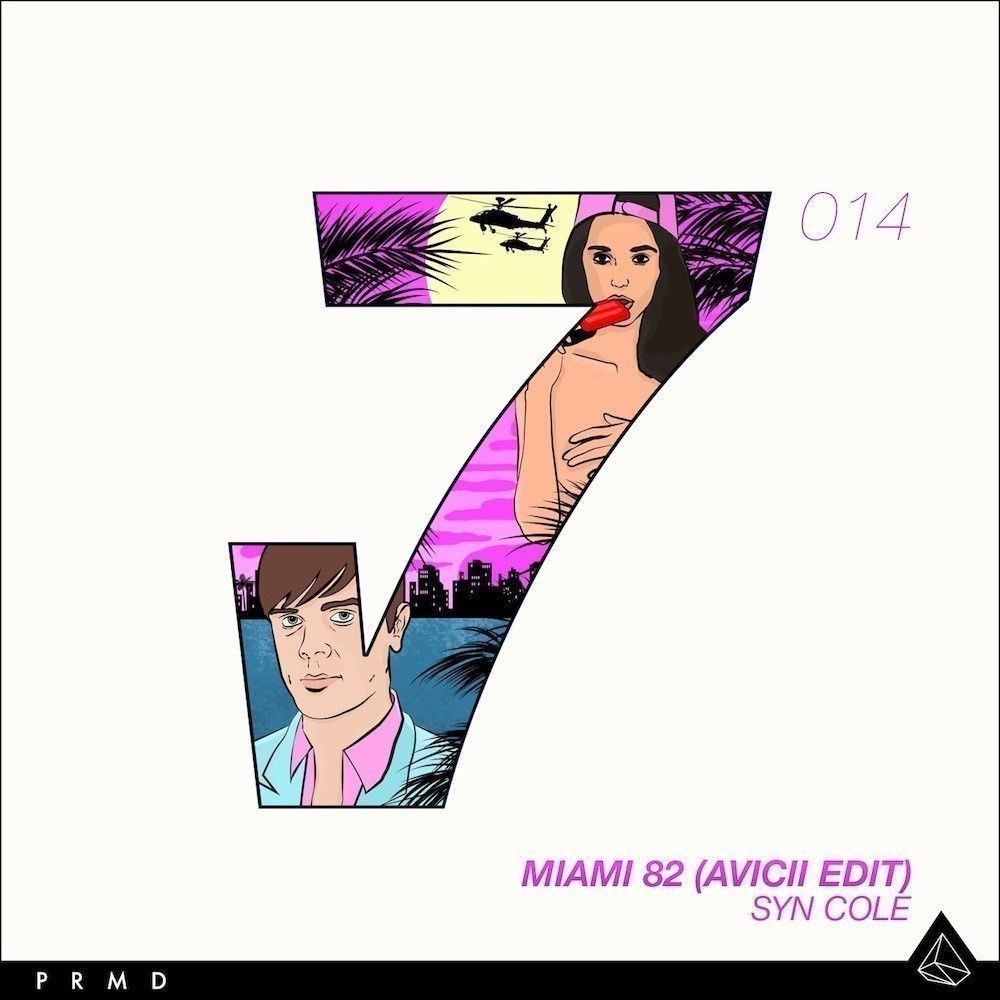 Estonian DJ/ Producer Syn Cole returns for his second release as part of the prestigious Le7els family with ‘Miami 82’. The release features a double offering with a fun and bouncy vocal edit as well as an edit by Avicii himself, released on the 25th November, with the vocal edit set to receive its release on 31st December. You can now watch the lyric video for the vocal edit of ‘Miami 82’ here: http://bit.ly/1dwDJ22

His debut on Le7els, ‘April’ hit the top 10 on the Beatport chart and with a massive summer of shows in Ibiza, Tokyo, Sweden and Norway, Syn Cole looks set to crack the world.