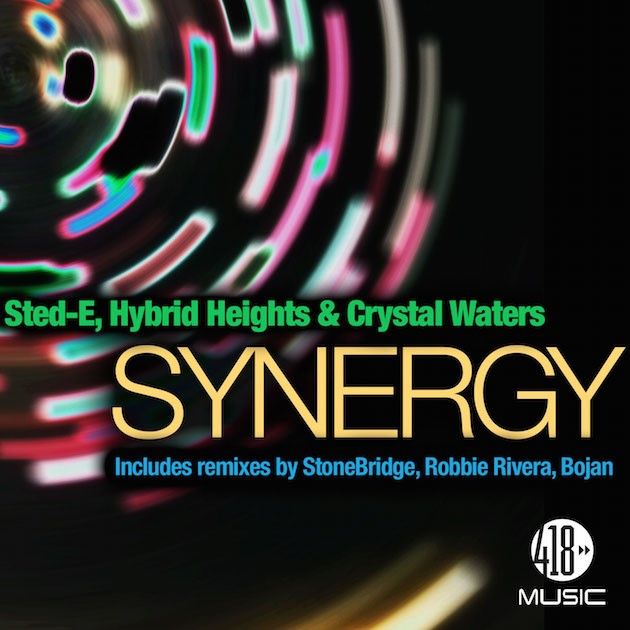 With five guest remixes and one original club mix, the six-track EP is destined to please even the utmost wide range of musical palates. Robbie Rivera contributes his signature Latin influences and tribal rhythms, while Stonebridge takes a spin on an eclectic, bass driving tempo, and Bojan adds whirlwind chord progressions that ignite a full-fledged banger.

About Sted-E & Hybrid Heights:
Sted-E & Hybrid Heights have quickly ascended into the upper echelon of dance music producers with their monster productions. Their ground breaking sound has lead to remix work, which has deemed them “the go to producers” for some of dance music’s most respected artists and labels.The two began creating together in 2009, and their mixes have topped global charts and have gained them close to a dozen Top 10 Billboard Club hits and a half-dozen number 1’s. Having been supported by the world’s biggest DJ’s such as Armin Van Buuren, Hardwell, Gareth Emery, Fedde Le Grand, Stonebridge, Sidney Samson, Dash Berlin, Alex M.O.R.P.H., Sunnery James & Ryan Marciano, Todd Terry, Chocolate Puma, and Matt Darey, they have been helmed as “Ones to Watch.”