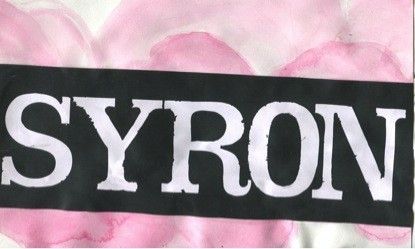 South East London native announces ‘Three Dreams’, her new single and accompanying video, which tingles with hands-in-the-air production and laid-back vocals. Syron has acquired early support from the likes of ID magazine and MTV, as well as amassing coverage across the blogosphere. Syron is fast proving herself to be the pop singer du-jour.

Having already impressed with her feature on Rudimental’s chart topping Spoons alongside MNEK, who Syron has also written with, as well as the likes of Jakwob, MJ Cole and Duvall, Syron has since followed up with her own releases Breaking, Here, and her latest single Colour Me In, effortlessly displaying her ability to fuse R&B melodies and 90s-tinged pop.

Syron is currently in the studio working on her debut album.