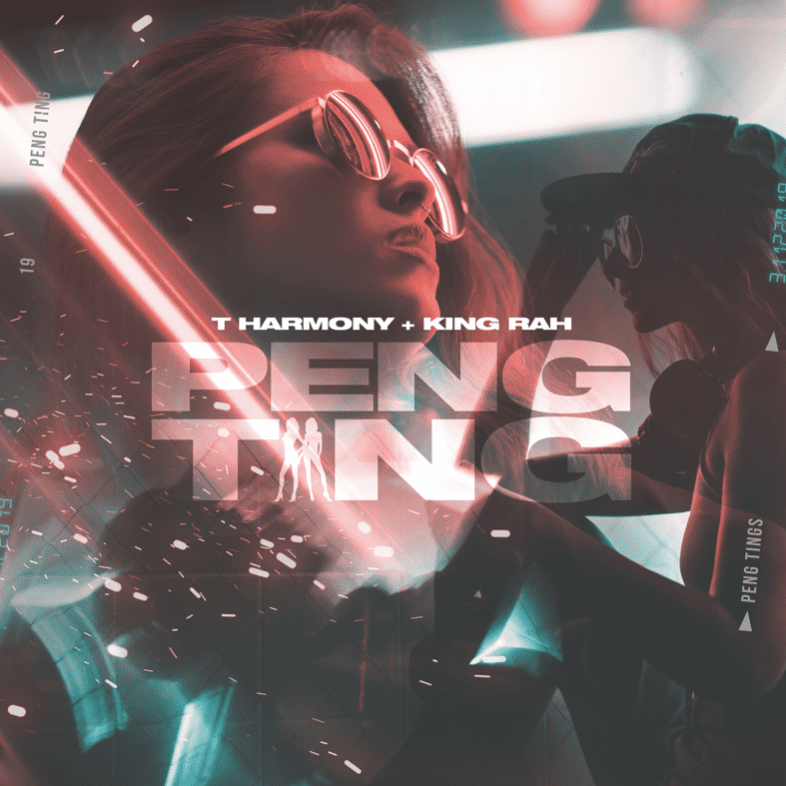 T Harmony charms us on his latest single ‘Peng Ting’; teaming up with rap artist King Rah the pair spoil us with a smooth R&B joint. Celebrating the beauty of their leading ladies ‘Peng Ting’ posses all the goodness of an R&B track laced with the finesse of UK rap, while showcasing T Harmony’s silky vocals.

Navigating his way through the UK R&B scene, his sound offers a new perspective in the genre as it effortlessly merges old school R&B from across the pond to genres such as Hip Hop, Soul, Jazz, Afro Swing and UK Rap, subsequently creating a dynamic and diverse sound. Building his profile and as a multi-faceted artist he has collaborated with musical contemporaries such as Jade Leanne on ‘Lost In You’ and released singles such as ‘Fly Away’, ‘Leave Me Alone’ and ‘Waves’.

Showcasing his skill on ‘Peng Ting’ King Rah has built a solid foundation for himself and has worked with the likes of Mercston, Filthy Gears and Sharky Major. He has also gained support from GRM Daily who premiered his single ‘Powers’ and he has appeared on [email protected] for a freestyle.

Under the wing of Grime veteran and former Nasty Crew member Sharky Major, the T Harmony and King Rah collaboration is a fine example of some of the exciting emerging talent that Major Muzik Entertainment is developing. 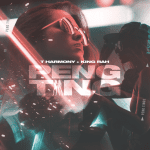