EJ - Take Control Of Me 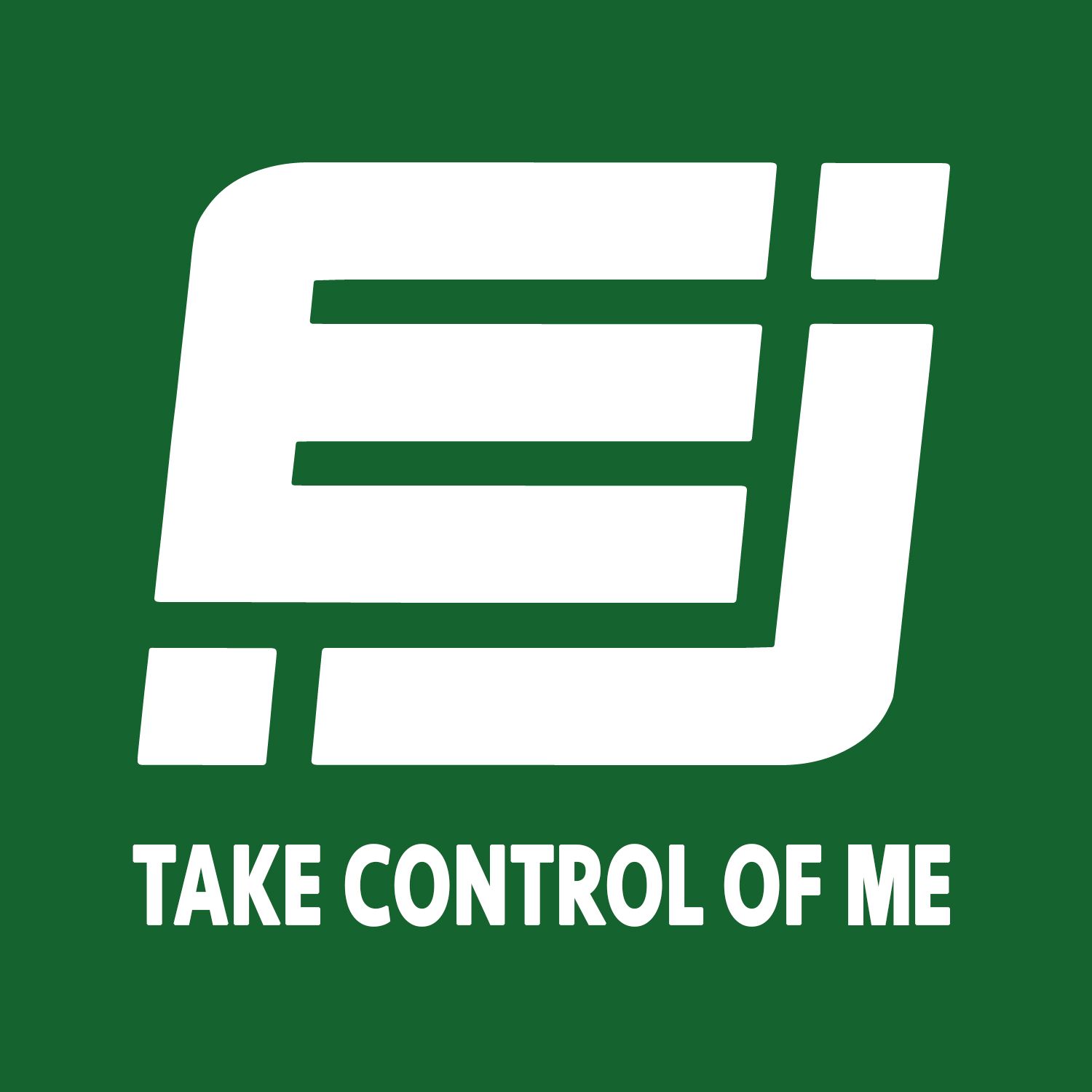 EJ - Take Control Of Me

While Formula E brings Season 2 to a close with two London races, EJ prepares for his performances at Ultra Europe by dropping ground-breaking single Take Control Of Me.

Having had a string of successful singles already – including Never Say No, supported by R3hab and Sam Feldt, and Ignition, supported by Oliver Heldens and Thomas Gold – EJ is racing ahead with his new effort released via 3E Music on 24th June 2016.

A fresh combination of sounds and styles which displays the undeniable progression that EJ’s music is making, Take Control Of Me is a one-of-a-kind record. Wide-open synths echo over a rock solid house beat underpinned with a nu-disco-infused bassline, brought together in the way that only EJ knows how. This is a new take on EJ’s established style, and one that’s sure to soundtrack plenty of nights out this summer.

EJ Take Control Of Me is out now via 3E