Chris Savor - Take Me Back 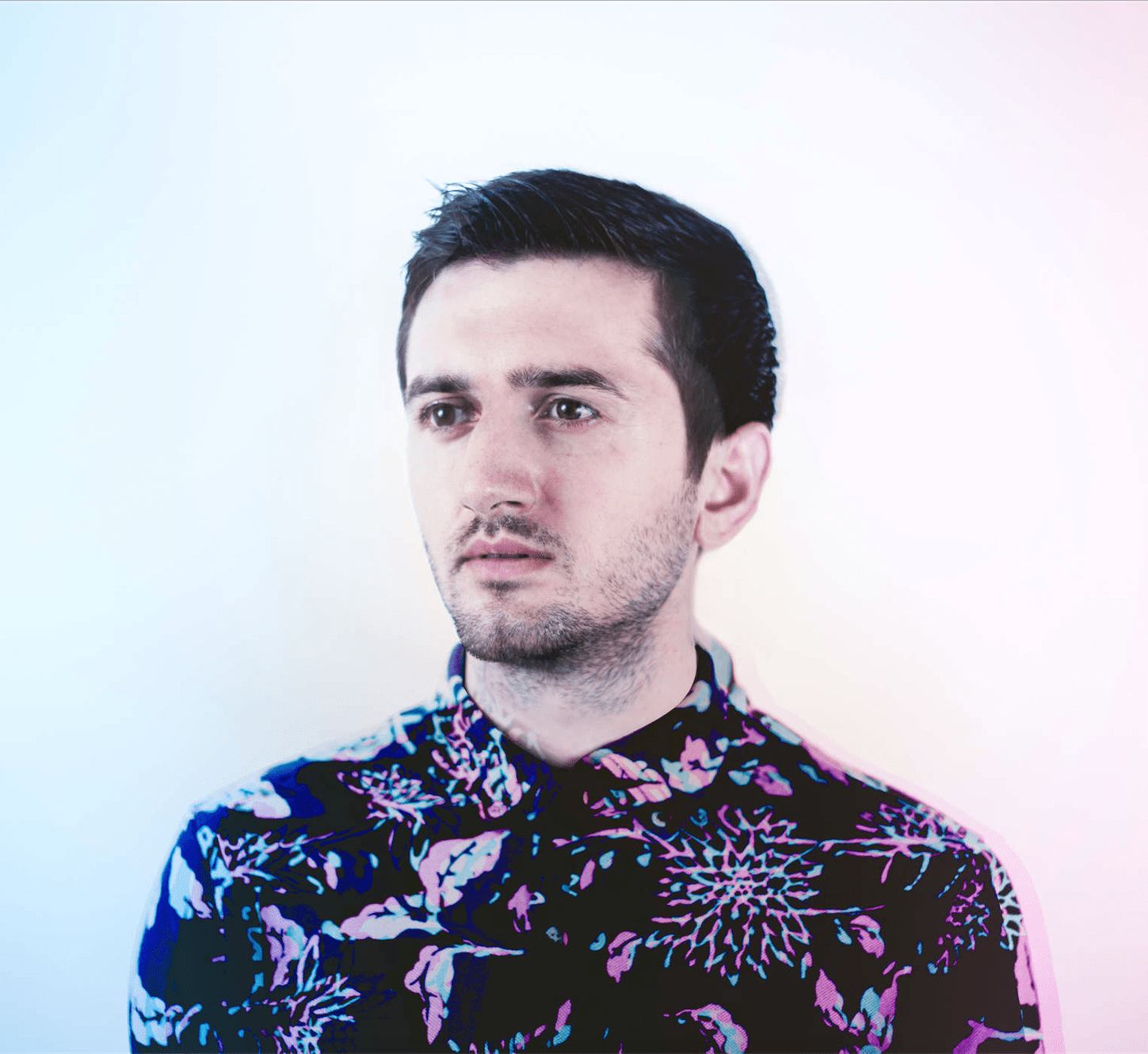 Chris Savor - Take Me Back

Chris Savor grew up during the height of the UK garage scene, bouncing to 2-step beats and offering guest vocals at local raves. Soon after graduating, Savor made the jump from London to New York.

Once there, he learned that America isn’t all glamour. While slowly losing his soul to the 9-5, he began to connect with local musicians through meet ups across the city. Turning up at dark studios and jamming with strangers became a much needed release from the drone of commuter life.

Things changed on January 1st, 2014, when Savor was jumped on the east side and become NYPD’s case no.1. After being told his condition may not stabilize, something inside him changed. Music could no longer be a side project and so, after a full recovery, he dived into production software Ableton Live to turn vision into carefully crafted sounds. He released his first self-produced track “No More” later that year. Plays jumped into the thousands as listeners loved the chilled UK garage vibe and soulful vocals.

Soon after he met talented Philippines-born producer spctra and the duo started churning out beats that merged soul, r’n’b, and trippy future sounds. Support was received from many underground tastemakers including dynmk, stereofox and acid stag.

Now back in London since October 2015, Chris Savor has finally released Intro, where you can hear 7 tracks made during his bleak New York winter. In this impressive debut, Savor tries to make sense of his life, his relationships and his past—in the hope that he can let it all go.

Intro was recorded and mixed in BXTR’s basement studio in Brooklyn, and mastered in London by John Webber of AIR Studios.