Man Without A Clue - Talk To You 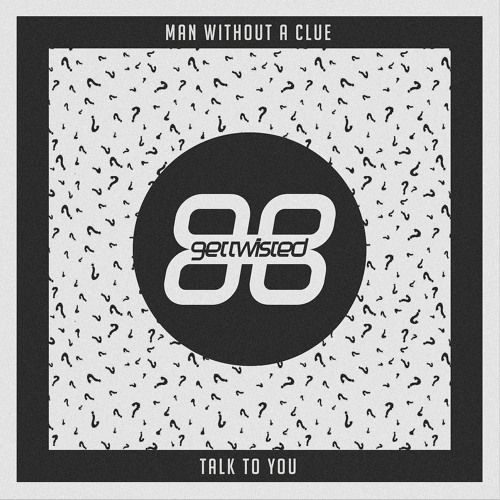 Man Without A Clue - Talk To You

Dutch Producer and DJ, Man Without A Clue returns with his brilliantly dark and twisted house cut ‘Talk To You’ on 15th April, which looks set to be another huge hit for Get Twisted Records.

‘Talk To You’ sees Man Without A Clue on stellar form, unleashing a catchy bass hook that will quickly work its way into your head and get dancefloors jumping.

‘Talk To You’ is backed up by ‘Get Twisted’ with its equally hypnotic and tight bassline and seductive vocals inviting you to “let’s get twisted”.

Man Without A Clue has previously worked with three legends of house music: Todd Terry, Kenny Dope & Roger Sanchez, who welcomed him into the scene with open arms, naming him the number 1 producer to continue delivering the raw NYC house sound they pioneered.

‘Talk To You’ is Man Without A Clue’s second release on Get Twisted Records, having dropped the fantastic ‘Missed Call’ featuring Mr V in 2015. The same year, he also launched his own label, Clueless Music.

His 2014 release on DFTD ‘When I Play This Record’ was heralded as one of that year’s biggest underground records of Ibiza, whilst other releases on Defected, Dopewax, Skream’s Of Unsound Mind label, Suara, Guesthouse and Love & Other have been supported by Danny Howard, Kenny Dope, Low Steppa, Mark Knight, Tough Love, Amine Edge and many more, making Man Without A Clue one of the hottest talents on the house music circuit.

Man Without A Clue: