Saladin - Talking To Myself 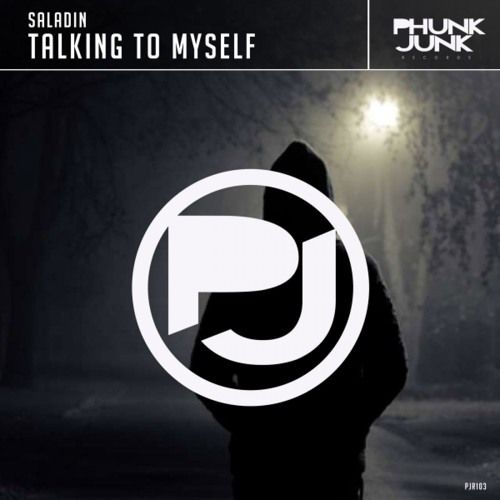 Saladin - Talking To Myself

Releasing in quick succession after his 'Chicago Dirty' single, Saladin is pumping out tunes before a busy summer show schedule. The Chicago based artist is taking steps to cement his position as a music production powerhouse, and 'Talking To Myself' is bound to continue him along that path.

Starting with driving percussion that runs throughout the track, Saladin kicks off proceedings with his finessed production he is known for. Enter the addictive vocal loop and build up which, as a Saladin fan, you know is bound to lead somewhere great. The drop doesn’t disappoint, with forceful synths taking hold and the vocal sitting perfectly on top of the rest of the track. Breaking down, more sounds emerge and build once again towards a crescendo capable of livening up any dance floor. His sound is a mixture of existing pillars of greatness within Dance music, with his own unique spin and innovation noticeable in every track too. Saladin has the midas touch for creating smooth and rolling Electro House smashers.

Forthcoming on Phunk Junk, he follows up his releases from earlier this year, and runs in tandem to his release of ‘Chicago Dirty’, also on his own imprint. He delivers once again and makes industry heavyweights stand up and take note of his work.