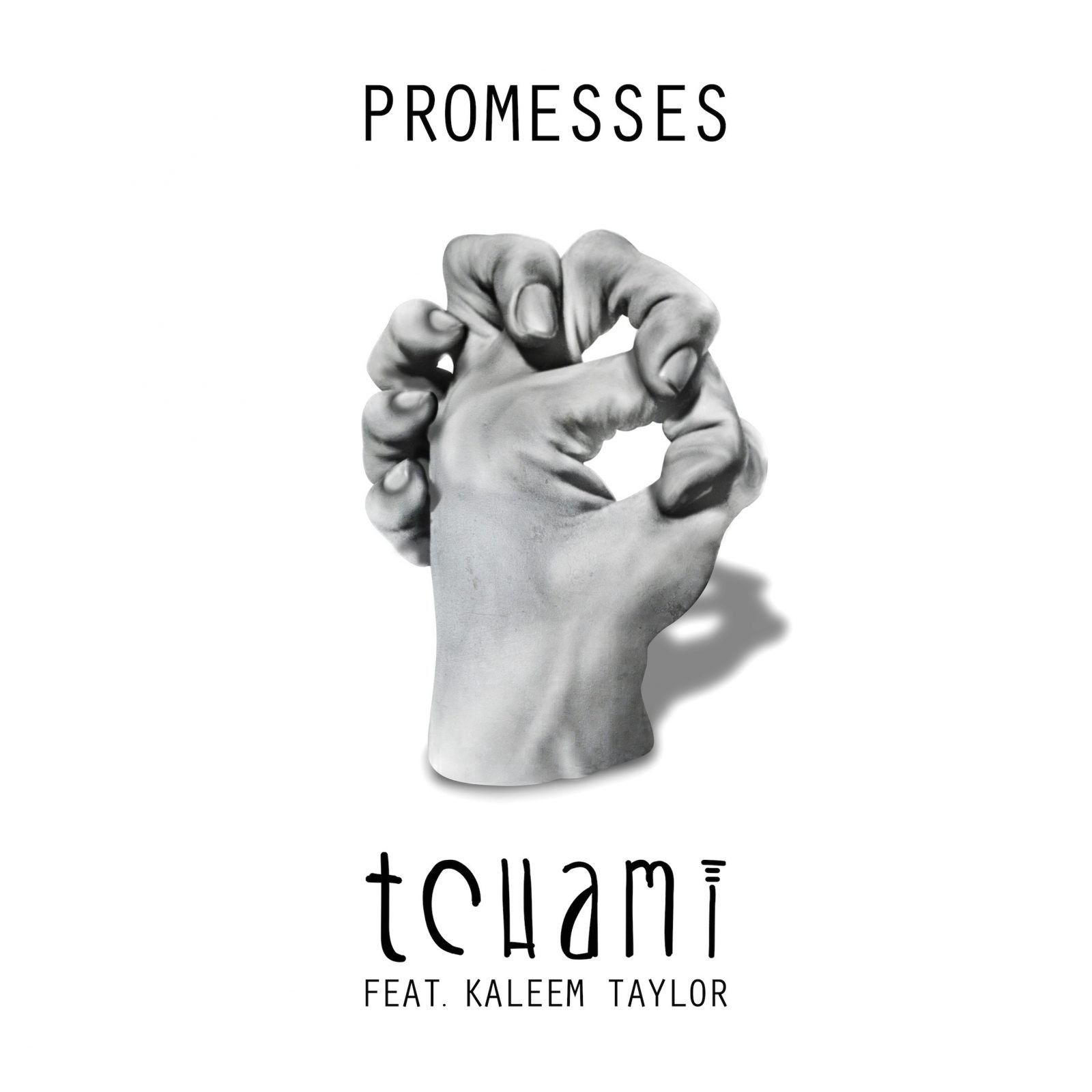 Ahead of it’s release on January 4th, the official video to Tchami’s  ‘Promesses’ ft. Kaleem Taylor has been unveiled. With the single already added to the C list at BBC Radio 1 – a full four weeks before release – and recently selected as the station’s ‘Track Of The Day’ on December 10th, the abstract, left-field nature of the video is sure to feed into the hype already surrounding ‘Promesses’.

Shot in Enid, Oklahoma – a town some people believe they are more likely to be struck by lightning in than any other town in the US – the video follows a group of ordinary folk in their quest to be struck. Curious and unconventional in it’s composition, it adds a very human dimension to the peak-time, infectious energy of the track itself.