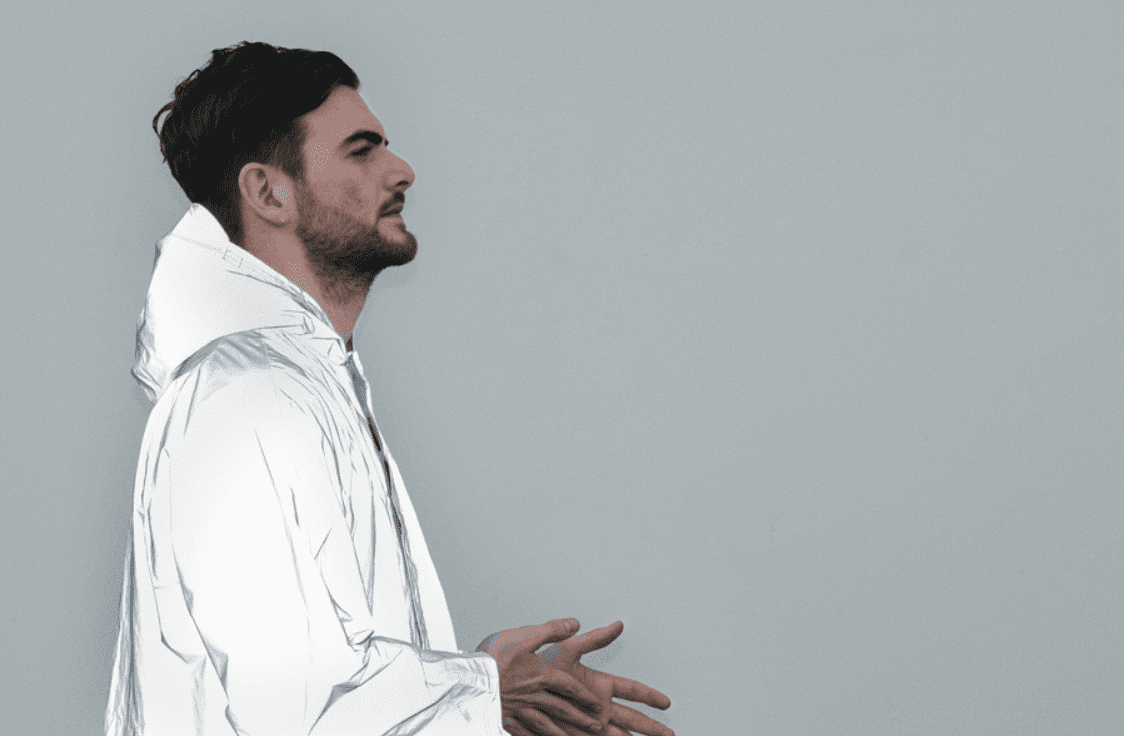 The track integrates cinematic production and classic analogue sounds for an inimitable effect. This slick sonic backdrop gives way to a driving beat before the powerful statement to the lighting technician in the club is unleashed; “Hit ‘em with the lazerbeams.”

Over the past several years, TCTS (born Sam O’Neill) quietly rose to the forefront of electronic dance music. Between originals and remixes, he has churned out over 40 million streams and counting in addition to receiving praise courtesy of NYLON, i-D, Stereogum, The FADER, Clash, MTV, Wonderland, Spin, Mixmag, Vibe, The Guardian, and more. Superstars such as Haim, Bazzi and Jessie Ware have sought him out for remixes.

Meanwhile, he has graced the stages of Glastonbury, Reading & Leeds, Hideout, and Miami Music Week in addition to touching down everywhere from Australia and Asia to Ibiza where he performed at Amnesia and BBC Radio 1 and headlined Ocean Beach Club.

Now, he positions himself for a major mainstream breakthrough in 2019, blasting off with the single “Lazerbeams”. 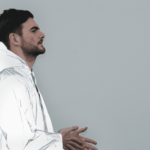