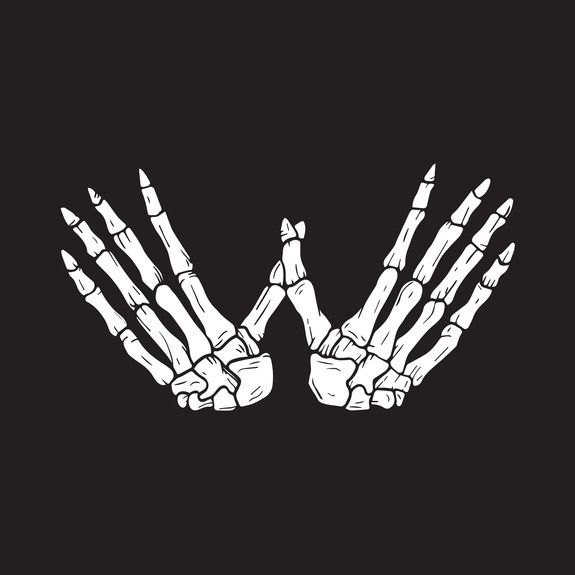 Bastion of the Parisian underground scene and Circoloco resident at DC10, Dijon-born Guillaume Duchastel De Montrouge, aka DJ W!LD, is a longstanding figure who has remained true to his roots since the outset. Having been responsible for an array of over 300 tracks on some of the most respected labels around, W!LD founded his own imprint 'W' in 2010.

W!LD has since exercised an unrestrained artistic vision and output on the label. This has culminated in the forthcoming release of his album 'Techno City,' W!LD's first album in over two years since his 'When You Feel Me' LP. The first single from the forthcoming album, 'King Hit,' out digitally March 6th, is an orchestra of snare rolls, emotive pads and a clinical, striking vocal sample that provides a look into W!LD's 'Techno City' world. These all combine with classic machine-driven percussion to form a stripped back yet immediately effective club record.

DJ W!LD: "The album was inspired by a long winter spent playing dark and murky club rooms around the world. This album came about because I wanted to show a darker and more tech-orientated side of me. I wanted the tracks to give off this impression, and be evocative of the time I spent in these places and the type of music I was playing. I also wanted the album to give a feeling of movement, of a rising energy that builds exponentially from the outset to the finish, moving in the way that a mix or a DJ set does. As always, a combination of sampling and classic hardware use was my main creative output. The album in its entirety is a blend of classical music, acid, New York beats, Detroit techno and of course, a wild touch."

DJ W!LD's 'Techno City' LP will be available on double vinyl and digital on April 3rd via his 'W' label.