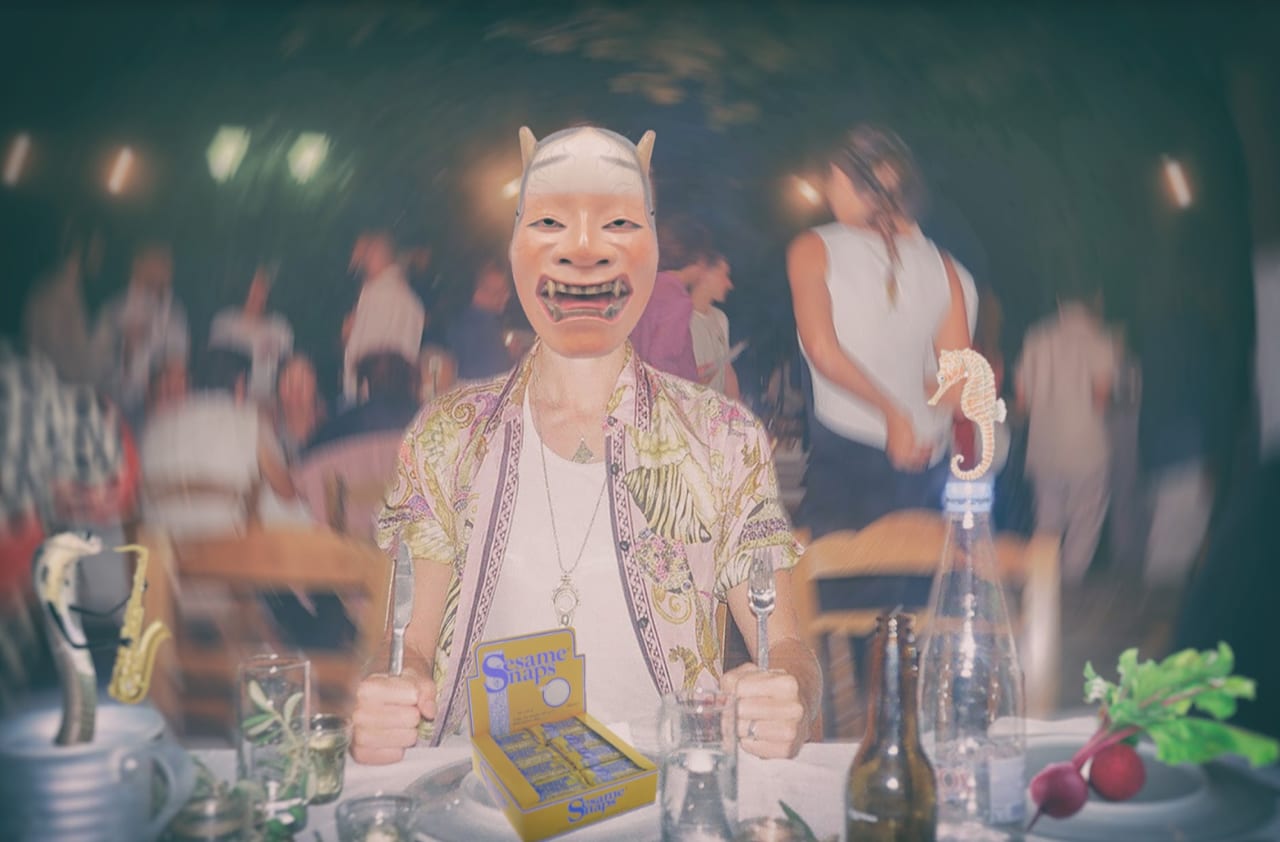 South London avant-garde producer Telemachus is set to release his new album ‘Boring & Weird Historical Music’ on 22nd May via High Focus Records. Ahead of the release, today he reveals first single ‘Beaten Gold’ ft Penelope Oddity. The album follows the narrative of a peculiar parable written by Telemachus (loosely based on Vietnamese folk tales) – and read by Indian actor Subhash Chander. The stories lead character, Uncle Som, is first introduced at the start of the record where the narrator likens his skin to ‘Beaten Gold’.

Growing up in South London at the turn of the millennium, a youthful Telemachus soaked up the frequencies of late-night Choice FM and underground pirate radio, falling deeply in love with Hip-Hop, Jungle, Dancehall, 2 Step and Grime. As a result, he fell into the UK Rap scene and went on to spend years producing under the pseudonym Chemo. Renowned as a hard worker with a keen ear for the unusual, Chemo could count cult icons such as; Jehst, Roots Manuva and High Focus Records as family.

His relationship with High Focus goes back many years and he has mixed and mastered almost all High Focus records to date as well as producing for Jam Baxter, Dirty Dike, Rag’n’Bone Man, Onoe Caponoe & TrueMendous amongst others. Outside of the label, Chemo has played a crucial part in pioneering the new generation of UK Rap and Hip-Hop and has been recognised consistently as one of the most prolific producers of his time.

High Focus Records is an independent UK Hip-Hop label founded in 2010. Since the inception of the label, they have released over 50 albums from 23 different artists including Rag’N’Bone Man, Ocean Wisdom & The Four Owls. This year they will be celebrating their 10-year anniversary with the highly anticipated Four Owls album plus a huge back catalogue of groundbreaking music they’re ready to unleash. They will also be celebrating with a number of High Focus Records events across the UK in 2020.

The Guardian – One of those slightly obscure figures who has helped British music move along more than most people will probably ever know.’

The Quietus – Nominated for ‘Album Of The Year’ 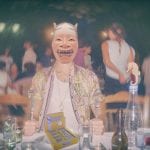