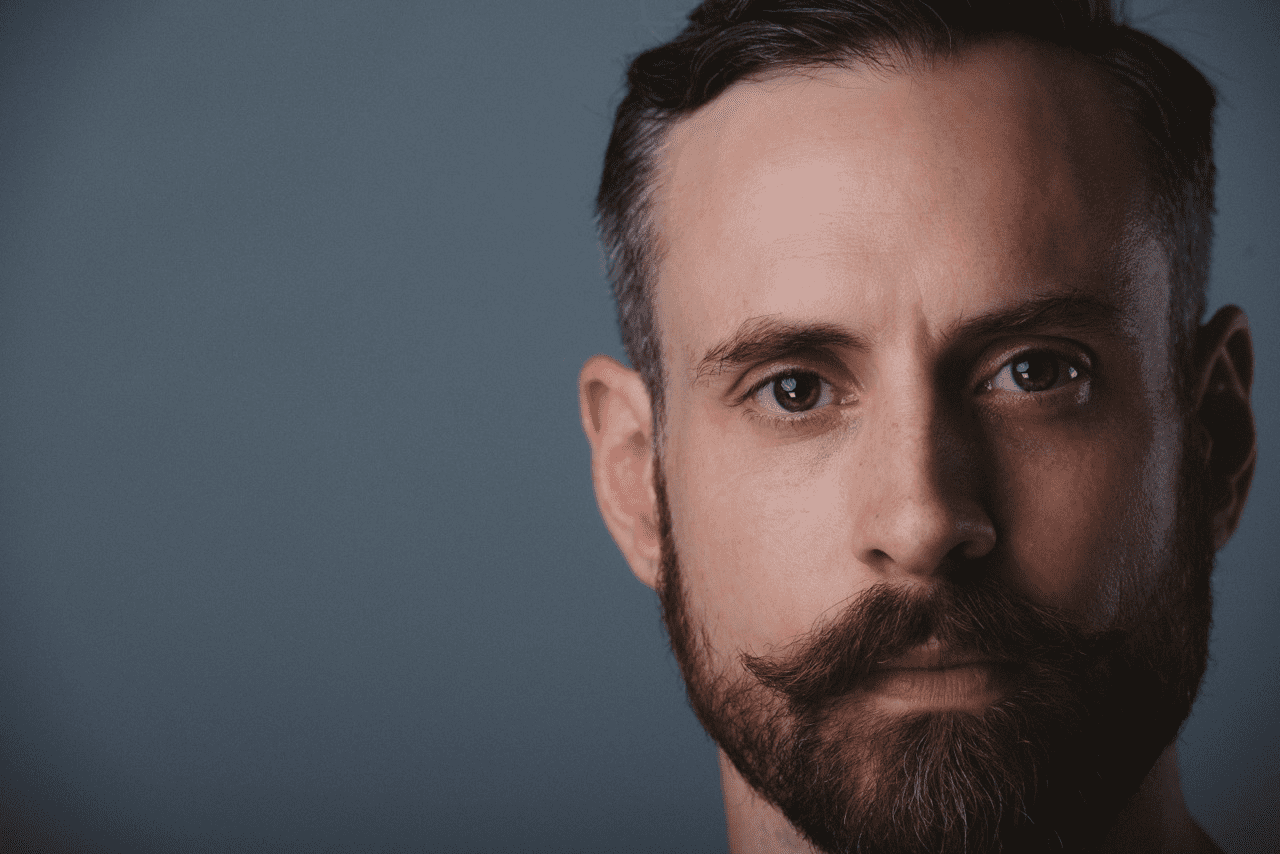 Ten Ven has revealed his eagerly awaited new single, ‘Talk To Me’. His second release for Positiva/Virgin EMI, ‘Talk To Me’ is available from 17 May, and follows last year’s dancefloor to streaming hit, ‘Just About’, which was first premiered by Annie Mac on BBC Radio 1 while still on white label.

Alongside ‘Just About’, Ten Ven collaborated with Alex Metric and released on Anjunadeep and Diynamic; and dropped a killer remix of Silk City, Mark Ronson, Diplo and Dua Lipa’s ‘Electricity’. A busy live schedule culminated in a headline set at Printworks, and he supported Friendly Fires on their London dates, amongst other shows. Ten Ven is currently writing and recording with Dua Lipa for her forthcoming album (TV also worked on cuts on her last album ‘Dua Lipa’), he’s also working with up and coming UK rapper Barney Fletcher.

Ten Ven (aka Tom Neville) is the British producer who introduced elements of house and electronic music to Dua Lipa’s music. Still anonymous at the time, he first stepped out of the underground to produce two tracks (and work on several more) on Dua Lipa’s eponymous debut album back in 2017.

With influences ranging from Chicago house and French disco, to electro and beyond, Neville first made a name for himself as Ten Ven with releases on labels such as Greco-Roman, Noir, Partyfine, MTA, Weapons, Shadow Child’s Food, and his own imprint, When I Met You. Ten Ven’s last single ‘Otic’, a collaboration with Alex Metric, was released via Anjunadeep and hit No.1 on the Cool Cuts chart; and the pair’s follow-up, ‘Transmission 1 EP’, was a key part ofSolomun’s current DJ sets before dropping via Diynamic.