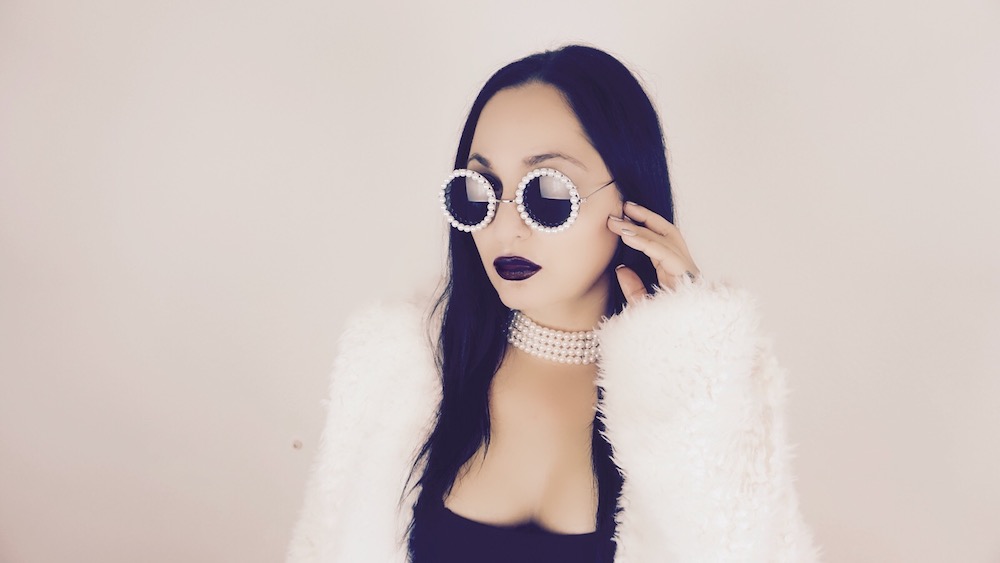 Rising musician and producer Tenaj has been captivating audiences across the globe with her contagious signature style. Fusing the lines between dance and pop music, Tenaj’s catalog offers a refreshingly unique take on electronic music. Returning to the release radar via Blanco Y Negro, the Switzerland native reveals a new feel-good tune, ‘Never Let Me Go’. With a lively soundscape and her own enticing vocals, ‘Never Let Me Go’ promises to keep listeners dancing throughout the summer.

Opening with a simple yet engulfing melody, ‘Never Let Me Go’ eases the listener into a graceful soundscape that effortlessly complements Tenaj’s vocals. In addition to her production prowess, the talented musician showcases her versatility through her keen sense for singing and songwriting. The yearning vocals quickly resonate with the listener as the floating sonic landscape provides a feel-good atmosphere. ‘Never Let Me Go’ possesses all the qualities that Tenaj has become known for, with compelling dance energy and pop-forward vocals.

Much like the track itself, the music video counterpart also channels the same optimistic energy from Tenaj. The video shows a variety of people, including Tenaj herself, grooving to the melody and letting their problems fade away. Each of the people in the video seemingly represents all of the components of the track. A girl dancing in a purple dim-lit club setting aligns with the dance-centric elements on the track. Another person covered in radiant glitter showcases the sparkling nature of the melody that captures the attention of the audience. Another person represents the romantic sensibilities of ‘Never Let Me Go’ as she dances with a simple rose. Each of the people in the video represents the different stylistic features of ‘Never Let Me Go’.

Tenaj has been diligently growing her discography and expanding her audience over the majority of the past decade. The Los Angeles-based producer radiates raw emotion with her personal songs and emotive live performances. She graduated from the prestigious LA Music Academy and her career has only flourished since then. Tenaj won ‘Best Emerging Artist and ‘Best EDM Song’ from the Hollywood Music In Media Awards and her releases have topped both the Beatport and iTunes charts. She’s remained incredibly active over the past few years; with releases on labels such as Blanco Y Negro, Soundo, Gottarcrds, and more. Her most notable recent releases include ‘Let You Go’ with Antonio Mellace, ‘By My Side’, and ‘Technosapiens’ with Gazy.

As she continues to forge her own path and hone her undeniable talents, Tenaj’s growing discography reflects her ongoing musical prowess. The Switzerland native primes herself as an artist to watch in the dance music realm with each subsequent release in her catalog. 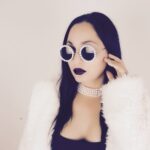