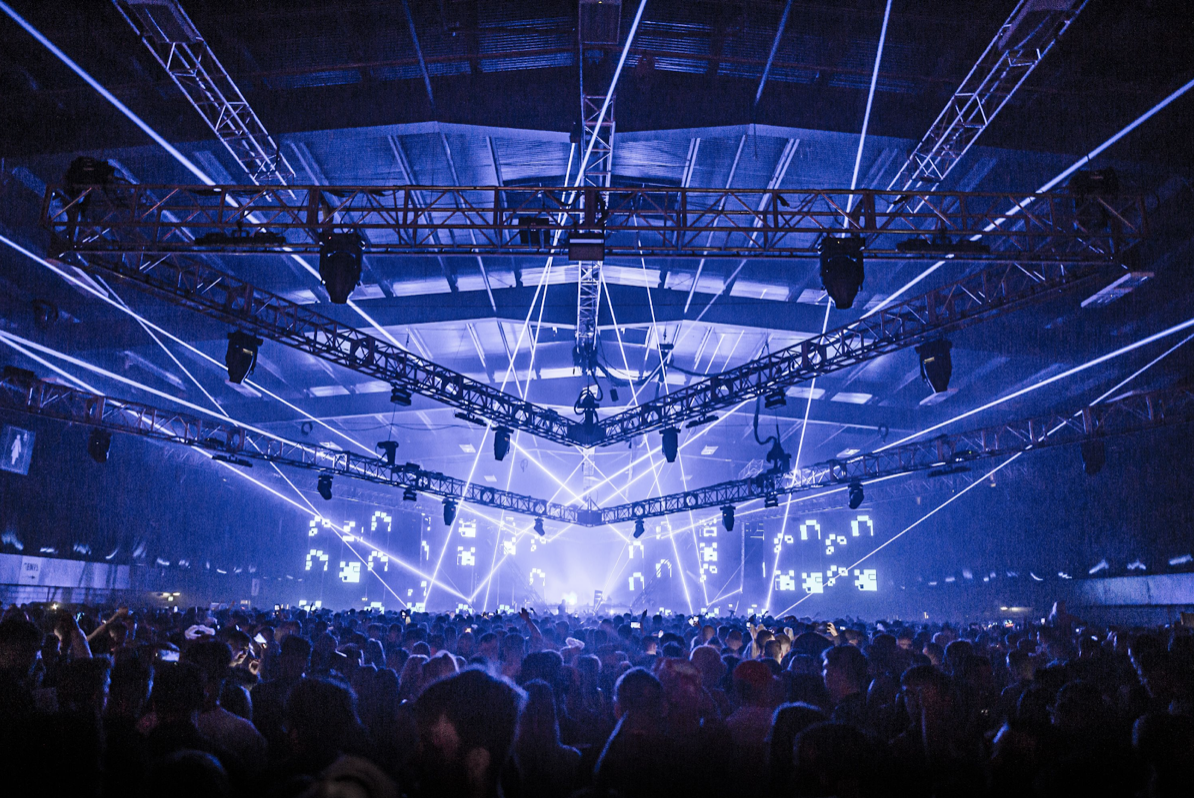 by ihouseuadmin
0 comments
Date: 30th – 31st October, 2021
Location: Royal Highland Centre, Edinburgh
Tickets: https://terminalv.co.uk/
This October, the Techno and House music community shall gather in the Scottish capital for an unprecedented event.
Terminal V is a biannual underground electronic music festival held in Edinburgh and for the first-time ever Terminal V will run over two days,  taking place over Halloween weekend 30 + 31st October.
What started out back in April 2017 a 1 day-2 stage event, Terminal V has grown at an incredible pace to become one of the most unique and largest indoor music festivals in Europe.
Terminal V has managed to capture the attention of the world’s electronic music biggest stars to come play the huge Edinburgh event, whilst repurposing the biggest indoor venue in the UK to create something quite spectacular within the industrial/raw feeling site at Ingliston. The one has been a long time in the making and will be a gigantic celebration, following which will be after a 2 year break. This October promises to have an extra special sense of magic in the air,  expect a blistering soundtrack from a real who’s who of the modern underground landscape. With so much time to plan this huge blow out, the team has really pulled out all the stops to curate an event which will blow minds like never before.
This alongside the intricate detail to the forward thinking/high-end stage production has led to a new type of event in Scotland, exploding at a rapid pace. It is their attention to detail and devotion to serving up an experience like no other that has stood them apart in recent years.  The event has grown to become a true player in the international electronic music circuit.
With Terminal V now branching out globally with the launch of their new Berlin event for 2022, Edinburgh remains the flagship and home of the brand with thousands now flocking to the event from all over Scotland and beyond.
The event has an incredibly varied selection of underground talent, with a firm focus on a program and balanced lineup of techno and house legends alongside the most exciting new acts emerging.
Line up (Over two-days)
AIROD
ALAN FITZPATRICK
AMELIE LENS
AVALON EMERSON
AVNU
BEN SIMS
BEN UFO
THE BLESSED MADONNA
CARLOTA
DAX J
DEBORAH DE LUCA
DERRICK CARTER
EATS EVERYTHING
EJECA
ELI BROWN
ERIS DREW
EWAN MCVICAR
FJAAK (dj set)
FLOORPLAN
FRAZIER
HAAI
HAMMER
HéCTOR OAKS
HELENA HAUFF
HONEY DIJON
I HATE MODELS
IDA
JAYDA G
JOYHAUSER
KINK – LIVE
KORNAL KOVACS
LUKE SOLOMUN
MACEO PLEX
MAN POWER
MIKE SERVITO
MILO SPYKERS
MIND AGAINST
MOXIE
NINA KRAVIZ
NITE FLEIT
OCTA OCTO
PAULA TEMPLE
PERC
PRINS THOMAS
REBUKE
REGAL
ROBERT HOOD LIVE
ROI PEREZ
ROLANDO
SHANTI CELESTE
SHDW & OBSCURE SHAPE
SOLARDO
STEPHEN BROWN
SVEN VATH
T78
TALE OF US
TIJANA T
Artist Testamonials
Richie Hawtin (April 2019)
“Terminal V you reminded me tonight why Edinburgh is a pure techno city. INCREDIBLE”
Patrick Topping (April 2019)
”Terminal V was literally one of the very best gigs of my life and it blew me away”
Ben Klock (Oct 2019)
“Terminal V was impressive!”
More Info: https://terminalv.co.uk/
Facebook: https://www.facebook.com/terminalvfest
Instagram: https://www.instagram.com/terminalvfest/ 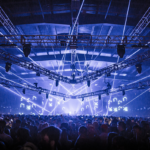