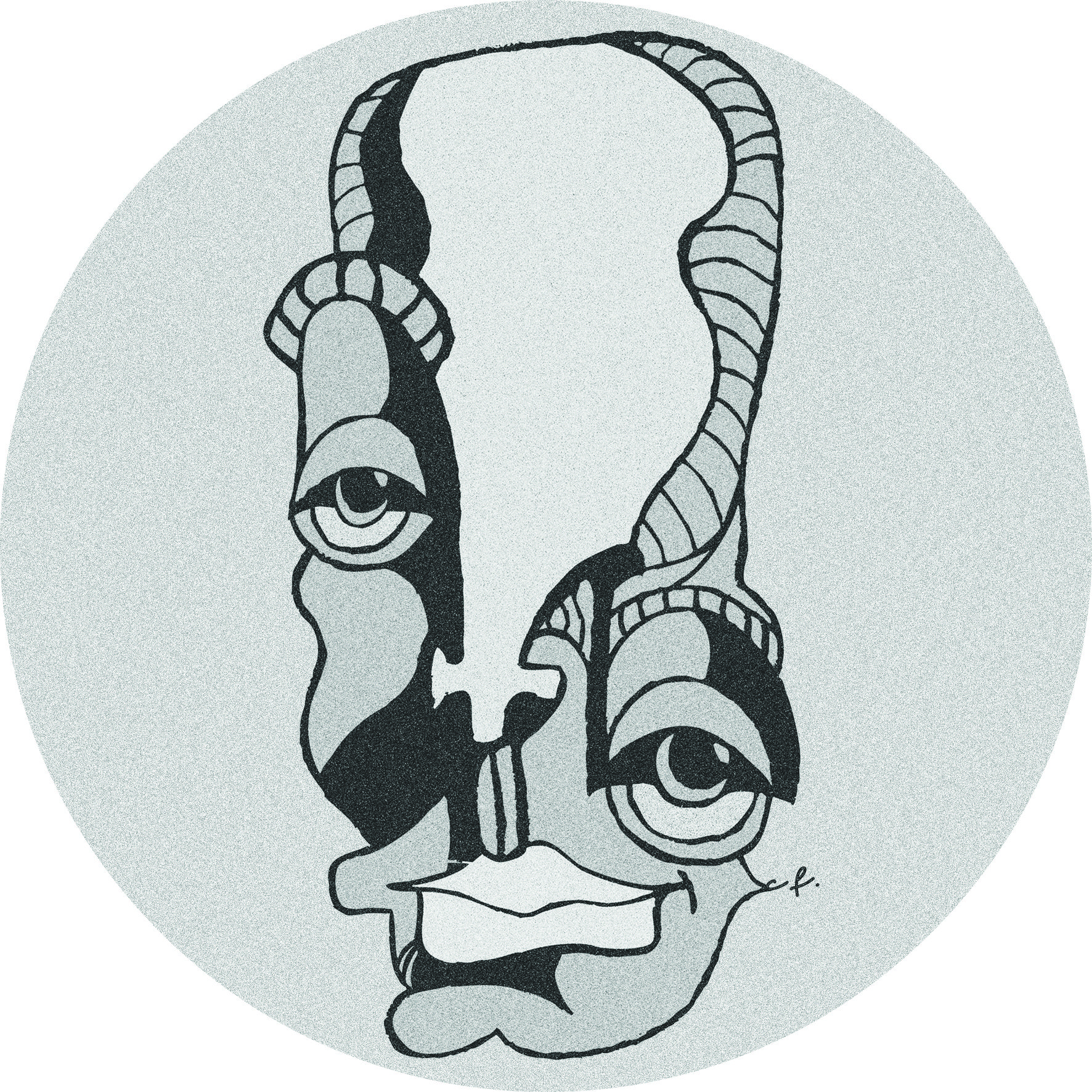 Late August will see B.SOUL Music Limited release the various artists package ‘Thanks 4 Nothin’’, a four-track vinyl only release from the Tuscan imprint.

Marcos Baiano’s B.SOUL imprint was launched in 2013 and across its back catalogue has welcomed an array of classic and contemporary talents onto its roster from House legend Jovonn through to Music For Freaks co-founder Justin Harris and Parisian producer Terence :Terry. Here we see the label push on with its second vinyl release set to be released via its Ltd offshoot and offered up as a various artist four track package.

Bosconi Soundsystem artist Rufus takes the lead on the release with ‘Realize Dis’ with classic house tropes, employing a bumpy swinging rhythm as the foundation whilst murky pad swells and spoken word vocals ebb and flow throughout the composition. Label-head Marcos Baiano follows with ‘Nullll’, stripping things back to shuffled hats and wandering rave stabs before the latter stages introduce a warm ethereal pad.

Opening up the flip side is Retro Activity aka Ivan Iacobucci’s ‘Rocket’ edging things into Techno territory with weighty drums, mind bending synth flutters and an ever-unfolding, billowing atmosphere. DRMC’s ‘Do Not Disturb’ then closes the package on a minimal tip with modulating percussion, minute organic drum shots and airy pad lines laid out over its seven and a half minutes.