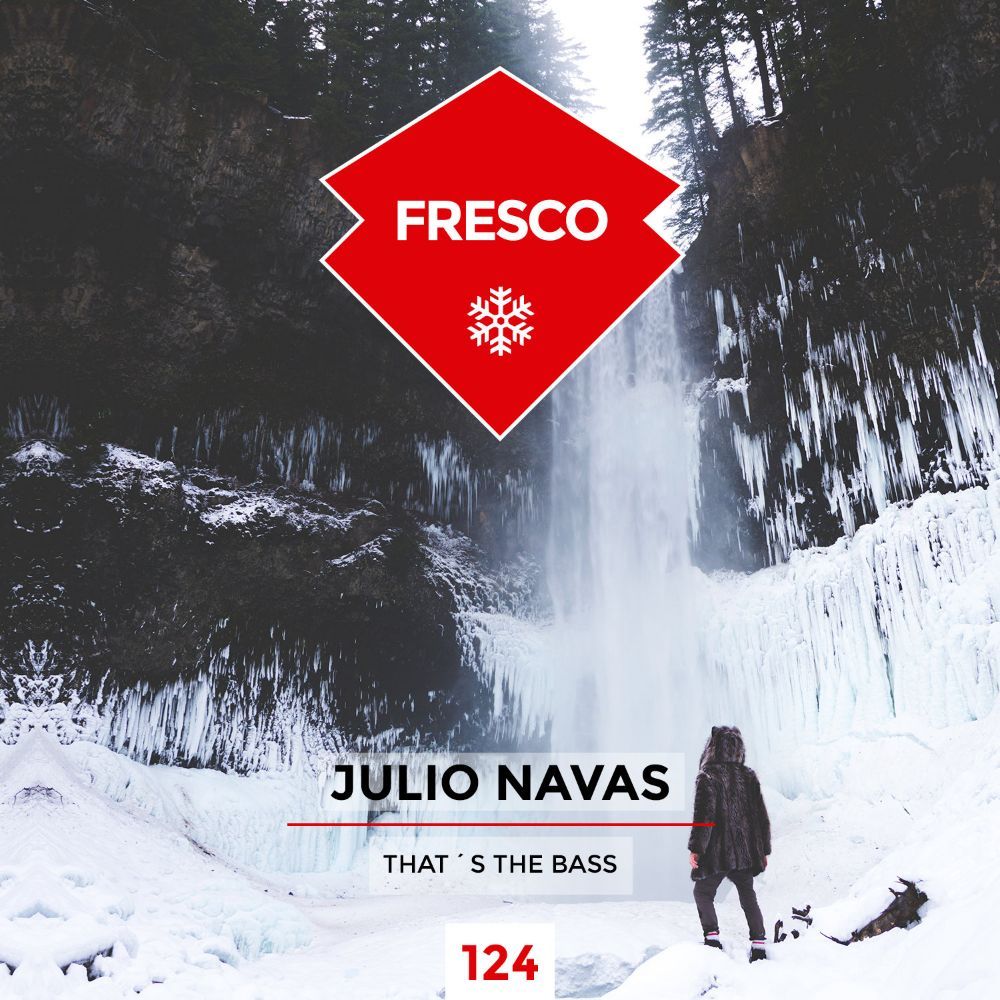 The track will be released next Thursday 28th of February on his own label Fresco Records.

Julio Navas, one of the most respected DJs and producers in Spain's electronic music scene, who so far has had an impeccable career, forms part of Fresco Records and is a regular in Ibiza, is working on a new release. Its name is 'That's The Bass' and its release date is the 28th of February.

A fusion of bumping beats, original percussion rhythms and a surprising and mental bassline. That's how the label defines this new track by the Spanish producer to which we have to add also the great presence of an hypnotic synth and vocal samples. A unique combination of elements that has resulted in 'That's The Bass' an absolute dance-floor bomb, being Julio Navas' first release of 2019, with plenty more to come during the year.

'That's The Bass' will be available from Thursday 28th of February on Fresco Records.