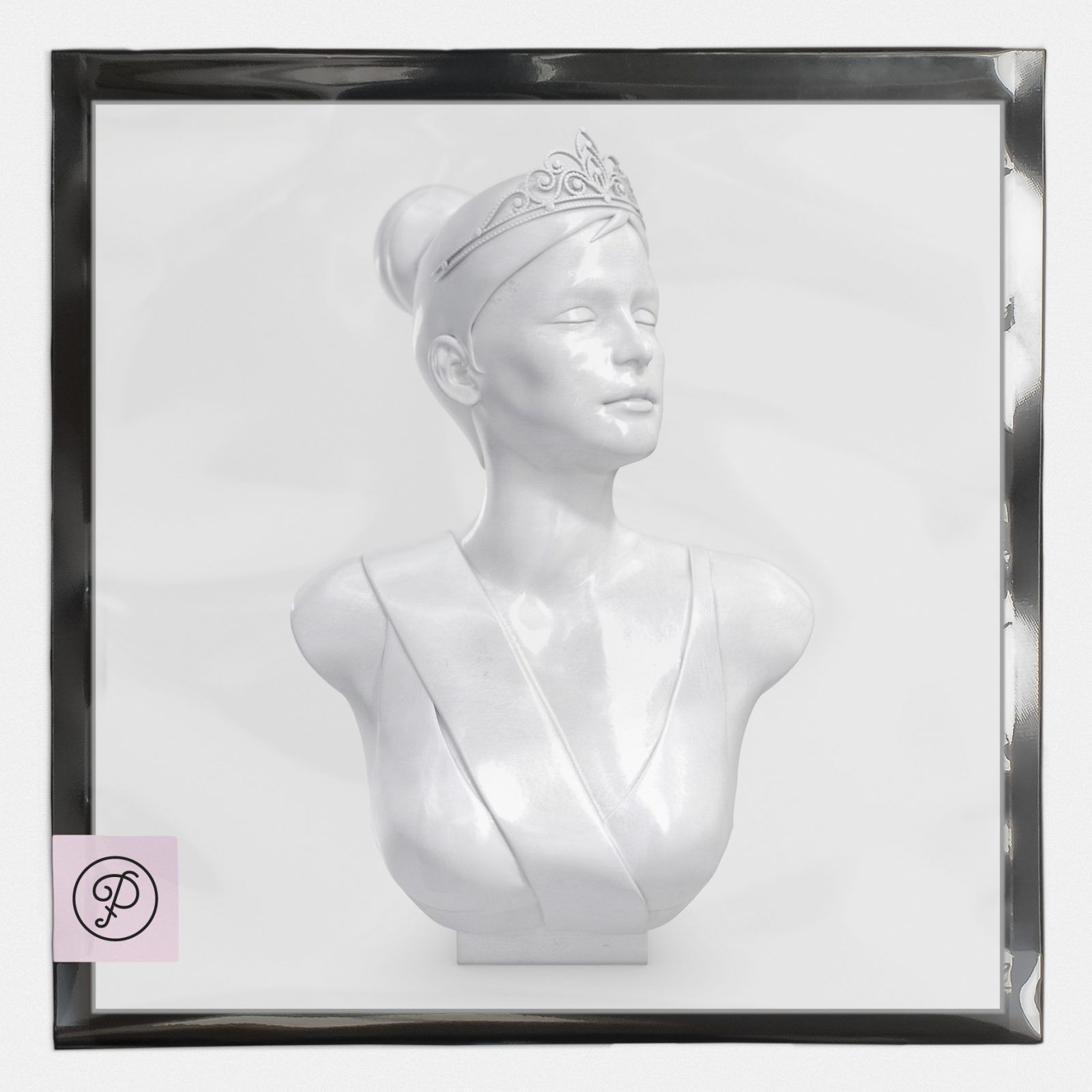 With the Partyfine juggernaut gathering pace into 2014, next up is an Anglo-French collaboration by label head Yuksek AKA Pierre-Alexandre Busson and his compadre, Alex Metric under their enticing new guise, ’The Alexanders’. The result is, as you might expect, a dynamic union of studio firepower from two producers very much on top of their game!

The release came to life in Yuksek’s studio in Reims following a preliminary jam at Alex’s studio in London; a healthy mutual respect has existed between the two producers for some time, and the linkup proved remarkably straightforward when put into practice. Alex explains, “We had discussed working together for a while. I went over to Reims for a couple of days and we got it done pretty quickly. It was such an easy and pleasurable record to make”.

Featuring the sexy, slick and drawn-out Australian vocals of Anna Lunoe, ‘Don’t Miss’ wastes little time announcing itself as a futuristic stomper with bleeps, squeaks and futuristic synth stabs all transporting you towards the hybrid robot disco . Alex continues, “I think the aim was to make something simple, something direct in terms of elements and music, something with a Disco edge, but also something dynamic. Something exciting to hear on the dancefloor without being too in your face and losing the musicality and warmth”.

Alex has a point. There’s something unmistakably anthemic about the original; hypnotic female vocals accompany the beats, imploring you not to miss a beat in a definitive dancefloor call-to-arms. The addition of the immersive, uplifting breakdown elevates this track’s potential to that of a hands-in-the-air peak time banger, images of rave hysteria evoked when the jacking beat drops back in for the second time around.

On the flip, Parisian wunderkid Jean Tonique takes control of the remix with his filter house trademark. Already something of an internet phenomenon with his remixes a regular fixture in the Hype Machine Top 10, inimitable French vibes ooze from every pore of a very slinky re-work. Uplifting chords and lashings of funk spirit you away amongst some luscious production, offering a perfectly soothing antidote to the imperious A-side.

With this bomb the highlight of every set for the last few months, ‘Don’t Miss’ is set for very big things indeed. “It’s rocked dance floors across America, Australia, Europe and Asia since it was made”, as Alex notes, “I’m excited to have a new project with Pierre and can’t wait to make some more music”.

With a selection of special one-off tour dates coming up from ‘The Alexanders’, this is most certainly one collaboration to get very excited about!