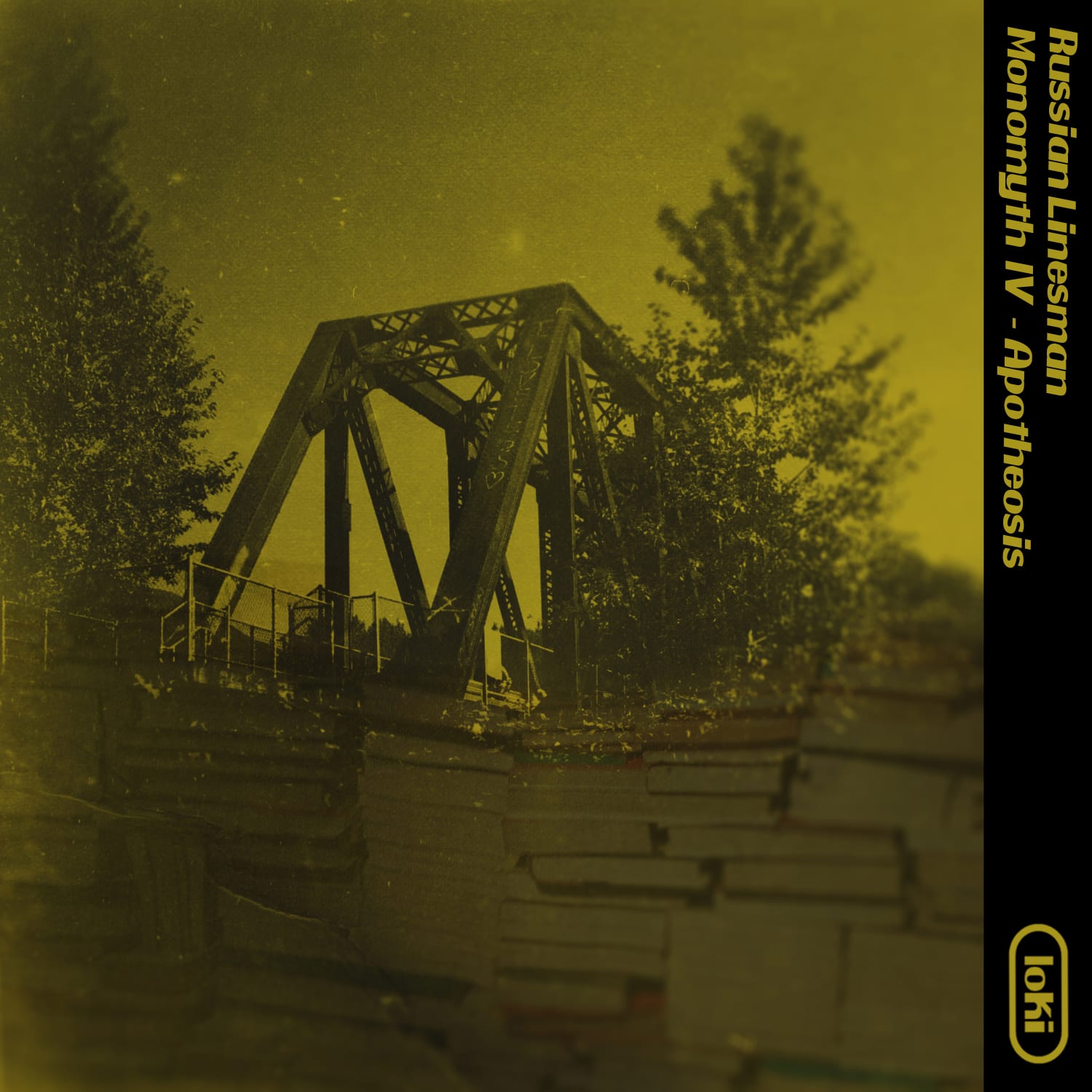 “Once we have broken free of prejudices…it becomes possible to understand.” – Joseph Campbell

Refocusing, after an exceptional remixes episode interlude, the Russian Linesman unveils the fourth instalment of this intriguing new six part series of EPs, exploring the art of storytelling. As one of the electronic scene’s true mavericks, this “modern day composer” continues his unique examination of psychological theory in the creation of his enthralling musical collages with ‘Monomyth IV – Apotheosis’.

“This EP starts with the darkest point of our adventure, the ordeal and the inevitable descent into the abyss. The only way now is upward. The rebirth of our heroes leads to their apotheosis, as they seize the sword and begin to enter the divine realm… from a certain point of view.” – Russian Linesman

Each song within the Russian Linesman’s ‘Monomyth’ EP series (the project is being unveiled in its entirety throughout 2020 at bi-monthly intervals) is named after the relevant part of the Hero’s Journey (referenced from Joseph Campbell’s fascinating book ‘A Hero with a Thousand Faces’ which analyses centuries of human storytelling) and is an artistic abstraction of the concept of the Monomyth – a formula we are all familiar with in modern day films and books.

“I stumbled across Joseph Campbell’s ‘The Hero with a Thousand Faces’. How? Nothing terribly academic… it was after watching documentary about the mythology of Star Wars! I had found my blueprint.” – Russian Linesman

The Linesman’s unique, complex compositions combine a multitude of diverse collected instrumentation and field recordings to fit the mood of the storytelling. Most of the storytellers in this series remain anonymous, as is the case with all four compositions here, retaining an abstract element to the process and allowing the listener’s curiosity to be uniquely aroused and drawn into each different story as it unfolds.

In narratology and comparative mythology, the Monomyth, or the Hero’s Journey, is the common template of a broad category of storytelling that involves a hero who goes on an adventure, and in a decisive crisis wins a victory, then comes home changed or transformed. The Russian Linesman’s own unique adventure continues here with “Monomyth IV – Apotheosis”. 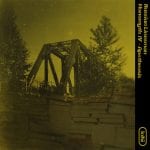