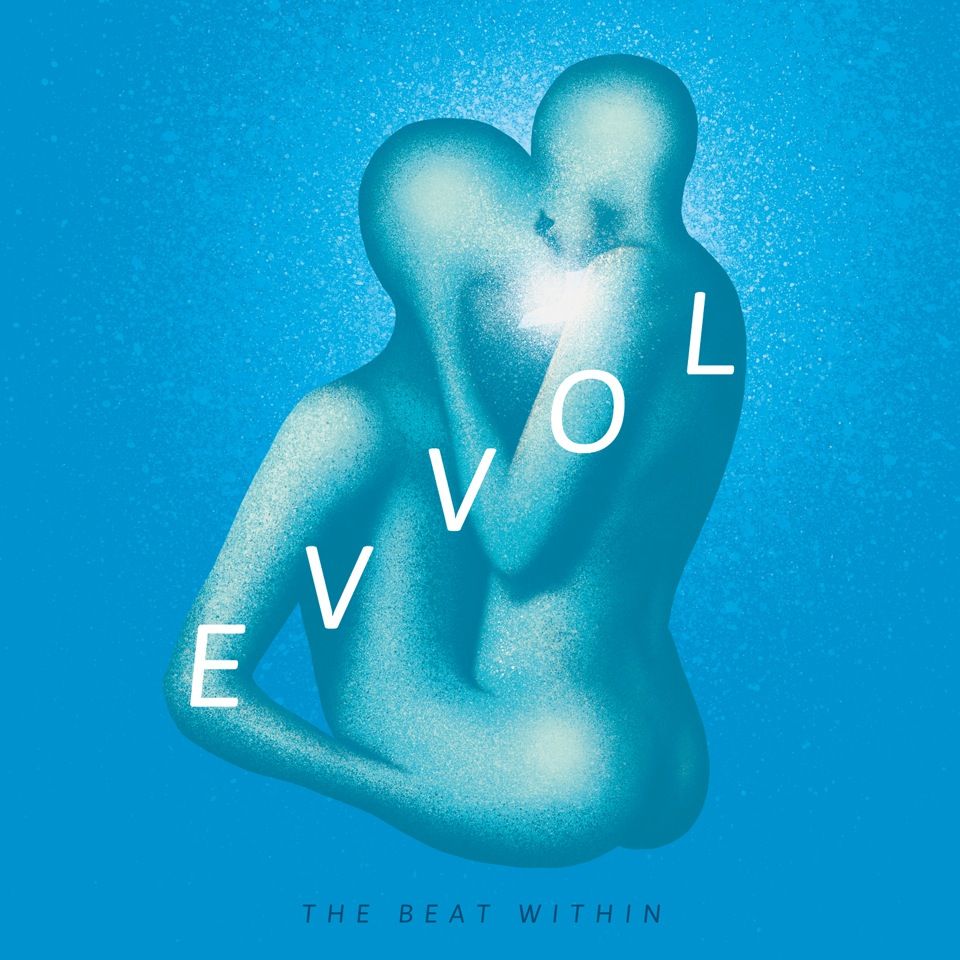 Since returning from European live runs with both Peaches and YACHT, Berlin-based darkwave-pop duo Evvol have spent the past few months holed up in their Kreuzberg studio writing the follow-up to last year’s critically acclaimed debut ‘Eternalism.’ ‘Physical L.U.V’ is the result – a wonderfully atmospheric 5 track EP set for release via !K7 Records in May.

Formed in 2014 from the ashes of previous musical projects and having rekindled their fractured relationship, Evvol – AKA Irish singer Julie Chance and Australian multi-instrumentalist Jane Arnison – embarked on a new and revitalised direction. Blending textured, atmospheric guitars, ominous synths, vicious beats and layered glacier vocals, debut full-length ‘Eternalism’ was the sound of commercial pop fused with arty electronica, dripping with industrial charm and evoking Berlin’s seedy underbelly. It quickly won them a dedicated fan base, selling out debut shows in Berlin and London and winning support from The Guardian, Noisey, NME, The Fader and i-D. Their stage setting is a dense fog of moody lighting, dry ice haze and angular silhouettes; a fittingly mysterious canvas for their rich moodscapes. Under a former moniker they have previously toured the world with Austra, and shared the stage with Grimes, Peaches and TRUST.

‘Physical L.U.V’ is a dense, ethereal and very personal EP, documenting the physical and emotional comforts and constraints of love. Written, arranged, produced and engineered entirely themselves, it combines hypnotic vocals with electronic beats that ebb and flow with metronomic consistency.

“We are a bit worn out by the immediacy of preset-sound that is achieved through popular computer music programs. It encourages bland, lazy music where it all seems to have the same sonic palate, particularly electronic or laptop style genres. We started developing our sound through our debut album ‘Eternalism’ and we have further refined it with our new EP. We work in an analogue studio, where there are no presets, just a need to respond to the sounds we hear in the music we play. We arrived at a sound that feels like a fusion of the sharpness and sheen of the digital but with the imperfections of human performance and the depth and grit of organic analogue processing. A sound that is truly our own creation.”  Julie Chance & Jane Arnison

Less than a year after announcing their debut album to the world, Evvol look set to pick up the electronic-pop mantle and make 2016 their own. They play The Garage in London on 14th May to mark the release of ‘Physical L.U.V.'