The best of the winter festivals! 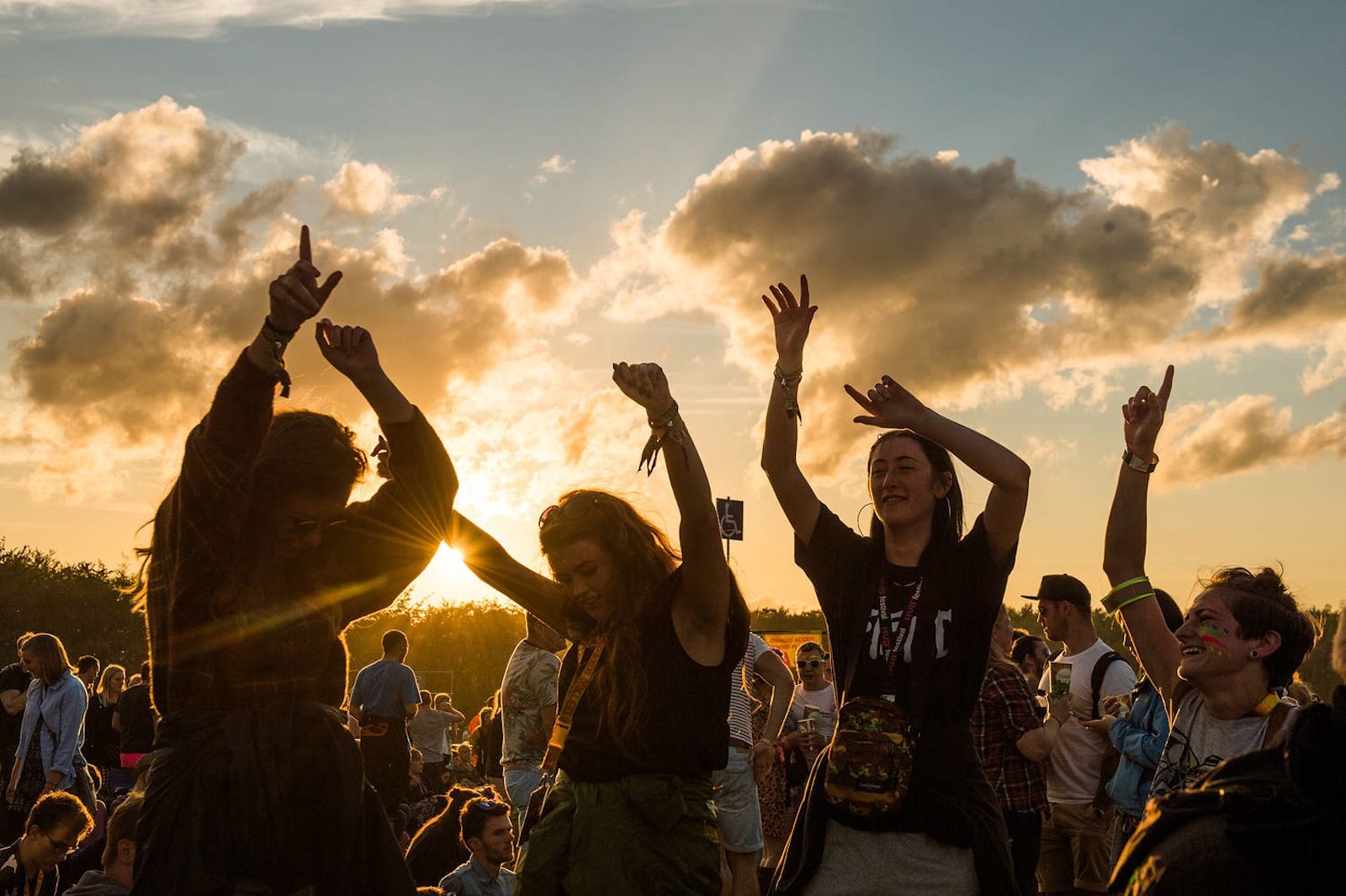 The best of the winter festivals!

With the summer festival season blues kicking in we’re here to remind you that the fun doesn’t have to stop just because the weather is cooling down! Why not combine your next holiday destination with some of the most exciting events on offer this winter? Impeccable electronic lineups? Tick. Fresh talent? Tick. Mountain top snow resort? Tick. Whether you’re heading out to ADE in Amsterdam, Eurosonic Noorderslag in Groningen or Snowbombing in Austria, each of these festival hotspots guarantees the ultimate festival getaway.

EUROSONIC NOORDERSLAG | THE NETHERLANDS
Taking place in The Netherlands Eurosonic Noorderslag is the key exchange and networking platform for European music where you’ll discover future music stars. With a proven track record for helping new acts break into the international music scene. Eurosonic Noorderslag has been responsible for kick-starting the careers of European acts like Ásgeir, Aurora, Bastille, Dotan, Ibeyi, James Blake, Jett Rebel, Hozier, Milky Chance, Royal Blood, Seinabo Sey, Vök and many more. The first acts announced for this year’s festival as selected by EBU radio include Be Charlotte, Ward Thomas, ALMA, NOËP with many more to be announced soon.

SNOWBOMBING | AUSTRIA
Taking place in the charming alpine town of Mayrhofen, Austria. Snowbombing has carved out a reputation as the No.1 festival on snow. A world-class line-up, warm spring rays, 5* spas, and pure powdery perfection make snowbombing the ultimate winter sports festival experience. With igloo raves, forest parties, luxurious spas, snow-yoga, roof-top hot tubs, paragliding and even snow limos, not to mention 650km of unadulterated piste at one of the finest ski resorts in the Alps, Snowbombing 2017 promises to be the most ambitious event to date with a lineup that includes Chase and Status, MK, Gorgon City, Hot Since 82, Eats Everything, Dusky, Alan Fitzpatrick, Cassy, Disciples, Monki, Skream, Toddla T and David Rodigan amongst the first to be announced.