The Best Types Of Games For House Music 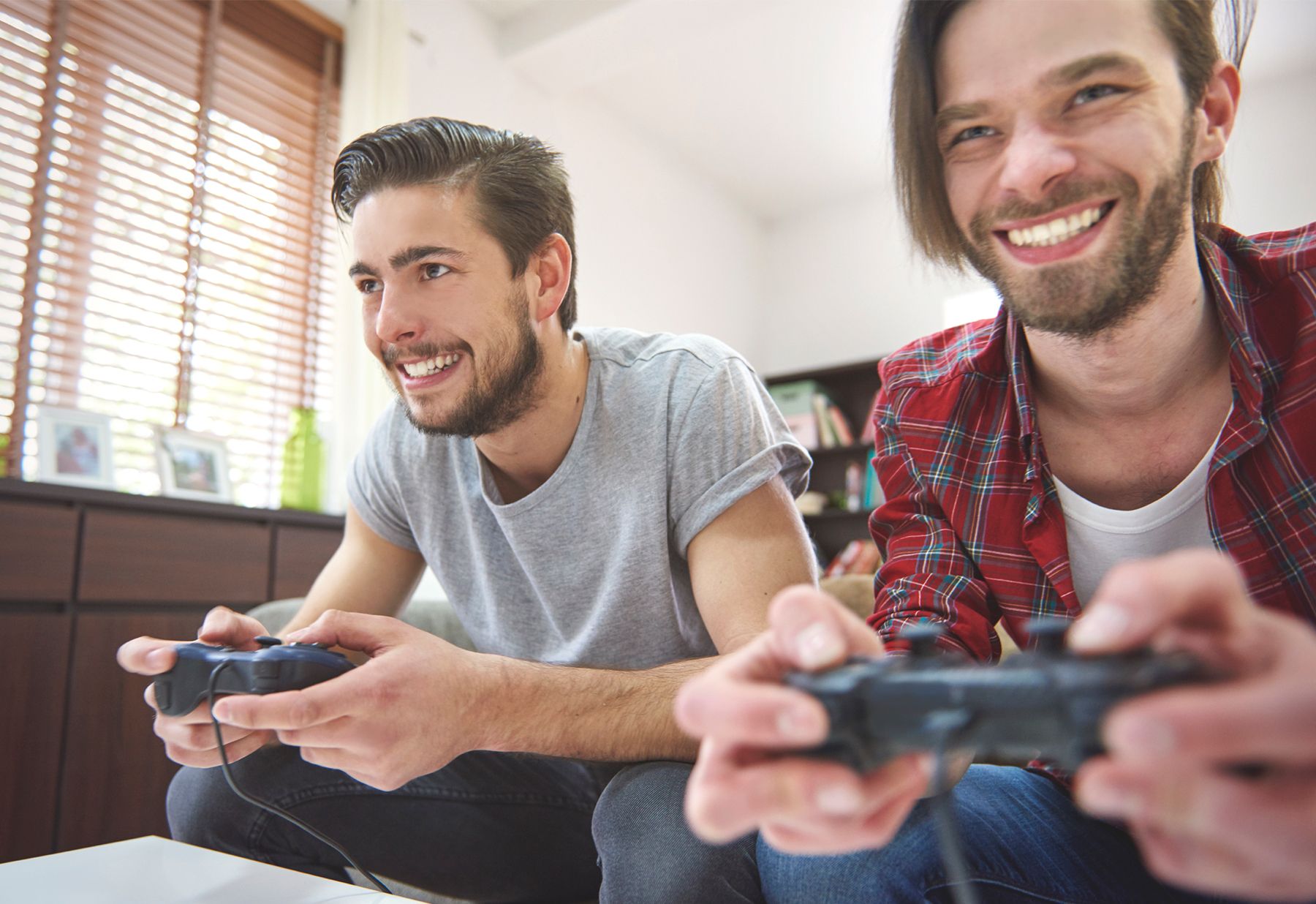 The Best Types Of Games For House Music

Video games and mainstream music don’t always go hand in hand. But we’ve learned that games can be fairly effective in marketing music, and can also be that much more enjoyable for it. From high-end console games using licensed songs to Steve Aoki’s own mobile game, there are plenty examples of songs enriching gaming experiences, and gaining more exposure because of it. Because of this it seems only natural to ask: what might the best types of games for house music be?

We gave it some thought, and with a little bit of research came up with these suggestions….

Music is actually pretty important in major racing games. Take as evidence the fact that Project Cars – now one of the major names in this genre – inspired its own soundtrack review. This game and others like it tend to do best with fast-paced, club-style music with high bpm that can get you in the right mindset for quick, adrenaline-fueled action. There’s a certain ambiance to a racing game, no matter what vehicle you’re controlling or what the setting is like, that is often established via music. For the most part, these games operate with original scores, but it should be a good avenue for house and EDM artists.

This isn’t exactly a category, but if you think about it you can get the idea. These days we’re getting more and more used to games featuring vast worlds, unlimited adventure, and lone heroes up against the world. Anything from Grand Theft Auto and Red Dead Redemption to Fallout and Far Cry could fit into this category. And with many of these games (Red Dead Redemption being an exception) the protagonist can have access to car stereos, handheld radios, etc. Working house and EDM into these game soundtracks for things like chase sequences, combat zones, etc. can be very effective, and it’ll likely be done here and there in the near future.

The idea of a puzzle game can take just about any shape these days. Some of them, like the popular mobile game Monument Valley, require a more tranquil atmosphere, with crisp, precise sounds, intentional gaps of silence, sharp visuals, etc. Other puzzle-style games, however, are more about “getting in the zone” and solving puzzles on the go, or in the midst of more visual confusion. Any game of this sort of style will benefit from music that seizes players’ focus and keeps them zeroed in on the task at hand.

Online slots are all about attracting and keeping a player’s focus, and they’ve already started using popular music to do it. Guns N’ Roses’ greatest hits accompany a GNR-themed slot that’s arguably become the leader in a growing genre of musically oriented casino arcade games, and there’s certainly room for other types of music and other specific artists. Any prominent house or EDM artists could likely have a similar game made, and would probably hold players’ attention better than classic rock groups anyway simply by the nature of the music.

Music isn’t a huge part of sports games in general, either on consoles or on mobile. Typically these games have their own theme music, and while you might be able to hear it in your head years after playing a favorite sports game, it doesn’t have a huge impact on the game. However, sometimes these games do have more dynamic soundtracks that play in the background during menu time, team building, creating players, etc. Here, house and EDM would be as useful as any other inclusions.