The Bestival Countdown is on and the Castaways Keep Coming 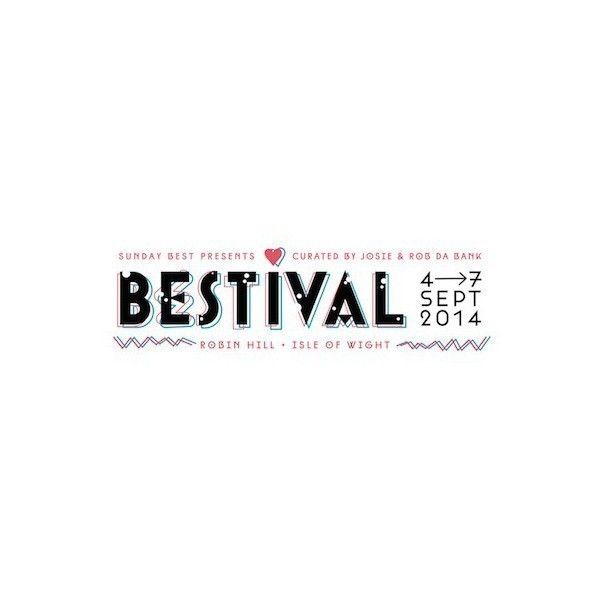 The Bestival Countdown is on and the Castaways Keep Coming

The Bestival countdown is officially into MAJOR EXCITEMENT territory with just one week to go until we’re dancing ashore for a monumental Desert Island Disco. We’ve got EVEN MORE castaways joining us across more than 20 stages, mega soundsystems and insane sideshows, adding to the 24-hour escapist joys and mind blowing non-stop parties at Robin Hill from 4-7 September. But beware, the last remaining tickets for our 11th jamboree are really flying out of the door, so if you want to get shipwrecked with us, you’re going to have to get those tickets now, while you still can!

Chief castaway Rob da Bank says: “Oh my goodness, a week to go and we’re onsite whacking in scaffold poles, erecting tents, hoovering up cowpats, testing sound systems, laying trackway, marking out campsites, and most importantly, mowing the grass where the biggest disco ball in the world is going to sit before its raised into space on Sunday! A few key acts still coming onboard including my personal fave of 2014 the amazing SohnŠ see you next week Bestivalites!”

Yes indeed, with just six days to go, we’re adding a host of playas to our already colossal line-up too, including eminent 4AD type Sohn, whose critical acclaim has made him a must-see for all, plus Besti-faves Lucky Elephant, Beans on Toast, Shed, Years and Years and The Dollymopps who will all be gracing the Big Top stage. Thursday night at the Big Top will also see some very special Wall of Sound 20th Anniversary Back to the Phuture action with celebratory sets from Wall of Sound kingpin Mark Jones, the mighty Reverend and the Makers, Ekkoes and Kids on Bridges.

Commenting on the Wall of Sound’s 20th Anniversary celebrations in the Big Top, Mark Jones said: “It’s an honour and pleasure for Wall of Sound to go Back to the Phuture at Bestival this year. The last few years have been great opening the Big Top with amazing artists and this year is very special. To get the label to this graph point was always my objective… lets have some FUN FUN FUN”.

We’ve also got new Main Stage behaviour from Too Many T’s, New Build and Goldierocks, plus our super-fresh new music stage Invaders from the Future will have sets from Astronomyy, Beaty Heart, Ergo, Rage on Gold, Mr.B The Gentleman Rhymer and Rag N Bone Man. Multi-talented music machine Paul Woolford has been added to the gargantuan line-up for The Port, while Bugged Out’s Johnno and House of Disco will be joining the Bollywood line-up alongside Park Ranger, who joins Bicep’s takeover.

There’s an enormous bandstand line-up that’s worth checking out right across the weekend, led by Kwabs and MALKA, and Temple Island’s DJ numbers will be swelled by Kry Wolf, Aldo Vanucci, Hadda, Taches, Idiot Savant and Monkeylove Stunt Team – Taking Care of Business! Our brand new Reggae Roots stage will be joined by DJ Nipsey, Richie Phoe and Dapper Dan and The Aperol Spritz Social has new additions led by House of Disco and JFB.

And finally, as previously mentioned, The Order of Never Hide with Ray-Ban will be joining us at Robin Hill and they’ll be soundtracked by a pantheon of DJ greats including Nicky Holloway, Tythe, Phil Mison, Sombrero Sound System, Warm DJs, Jim8Track, Thomas Urv, Rev Milo and Roy The Roach.