The Black Angels – An Occurrence At 4507 South Third Street 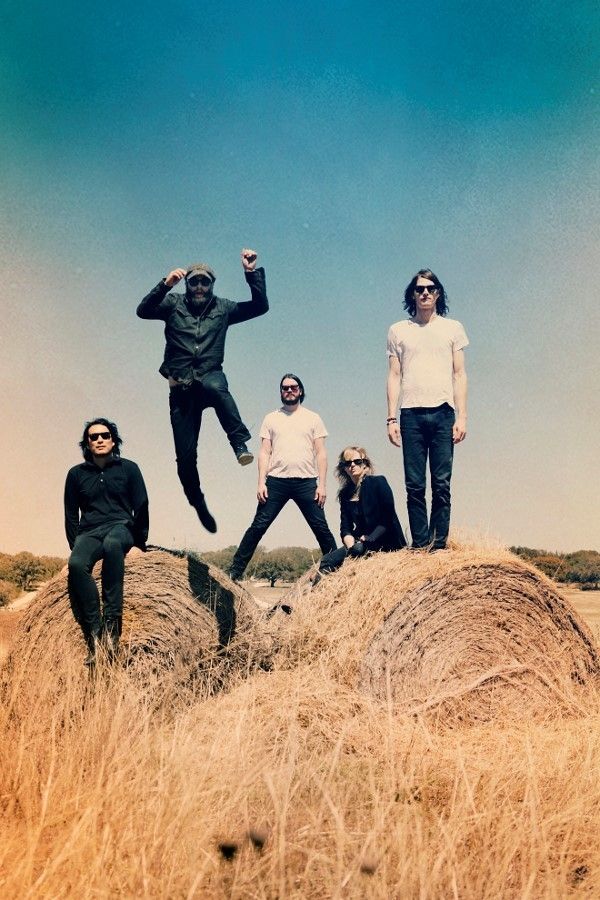 The Black Angels – An Occurrence At 4507 South Third Street

The Black Angels have released a powerful and gritty new video for ‘An Occurrence at 4507 South Third Street’.  Directed by Kelsey Rose Stark and produced by Ace & Son Moving Picture Co., examines the suspension of time. In the clip, a woman falls following a struggle; the result is an exploration of life and what can transpire within that final instant, as she sees the various ghouls of everyday life while spiraling down to her final breath. The directors took their inspiration from both the song’s allusions to the Ambrose Bierce short story “An Occurrence at Owl Creek Bridge,” which deals with similar themes, as well as iconic psychedelic imagery.

The track is taken from the band’s new offering Clear Lake Forest, out now via Blue Horizon.  The 7-track set was initially released as a limited edition vinyl release on Record Store Day, but it was recently re-released wider due to popular demand in a variety of formats, including 12″ clear vinyl, CD and digitally. NME gave the release an 8/10, saying that “The Black Angels’ psych scholarship pays dividends here.” Clear Lake Forest cut ‘Diamond Eyes’ premiered via Consequence of Sound , who called it a “highly refined slice of blues-meets-psych-rock, with singer Alex Maas delivering his sun-baked croon over swirls of hazy feedback and guitars that zig-zag like rainbow-colored basilisks.”

Guitarist Christian Bland invites listeners to accompany him on a sonic journey: “After roaming through the Indigo Meadow, the time has come to journey to the Clear Lake Forest, where 7 tales of diamonds, executioners, and other strange occurrences await underneath the crystal waves lapping in the lake.”