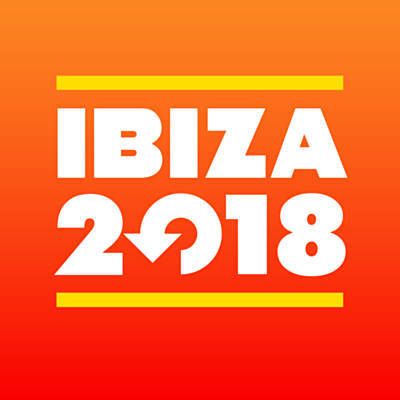 The unveiling of the new track comes in the wake of Howard’s previous EP release spawning the smash‘Two Three One’ which went on to become Glasgow Underground’s best selling track of 2017. WithGlasgow Underground celebrating 21 years in 2018, the label garnered a reputation for encapsulating the sound of a city across a broad and diverse musical selection in the late 90s/early 00’s, with Danny’s release following his previous record, ‘This Sound,’ on Erick Morillo’s legendary Subliminal Recordsimprint.

The release of ‘The Body’ marks the latest step in a series of impressive career moves for Danny. Having recently moved his BBC Radio 1 show from Saturday evening to late Friday night to better reflect the kind of underground music he plays at world-leading clubs, the broadcaster also been releasing on prestigious labels including Toolroom Records, and Shadow Child’s Food imprint, as well as his ownNothing Else Matters imprint. Elsewhere, his label imprint continues to excel in brand expansion reach as Danny continues to host his weekly DJ residency in Mallorca’s renowned BCM nightclub.