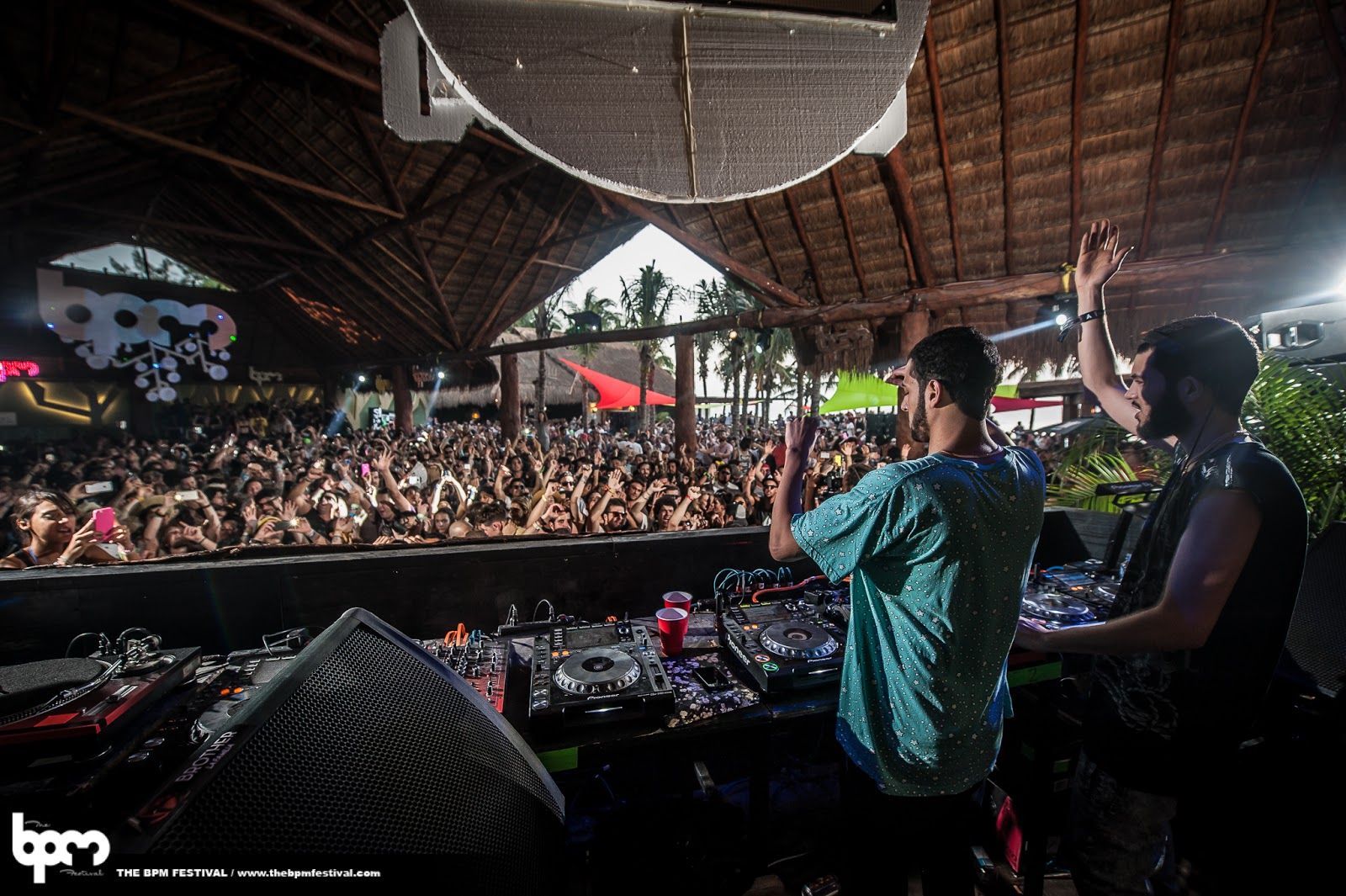 The BPM Festival 2017 is proud to announce over 80 showcases and more than 460 artists for its tenth anniversary edition in Playa del Carmen, Mexico this January 6-15, 2017. The showcases are comprised of the world’s most sought-after party brands, highly respected record labels and uniquely produced signature events. From year to year, The BPM Festival continues to assert itself as the ultimate festival experience for underground dance music fans, industry professionals, and artists from around the globe.

Introducing a new signature event for its 2017 edition, The BPM Festival presents Solamente with The Martinez Brothers on January 11, 2017. Bringing back the art of DJing, where DJs performed marathon sets, The Martinez Brothers will take fans on a musical journey from open to close. This first annual Solamente event will see the New York duo as the only artist billed for the night, giving them the opportunity to demonstrate their true DJing mastery and musical programming behind the decks for an 8+ hour set.

For official set times, festival map, late-breaking news and pop-up parties — download the official The BPM Festival Mobile App, now available for iPhone and Android. Get the app now to receive special guest DJ announcements during the festival, plus a handy event scheduler, BPM Radio featuring exclusive DJ mixes from BPM artists, weather forecasts, and a convenient Get Tickets feature to purchase tickets to the festival.

As anticipation builds for The BPM Festival, the festival is announcing a new series of global pre-parties titled 'Vamos A La Playa.' Taking place during the month of December and early 2017, join The BPM Festival on dancefloors in Brazil, Canada, and the United States with performances from longtime BPM favorites – Hector and Stacey Pullen.

The BPM Festival passes (3-day, 7-day, and 10-day) and single event tickets are on sale now while supplies last via www.thebpmfestival.com/tickets.