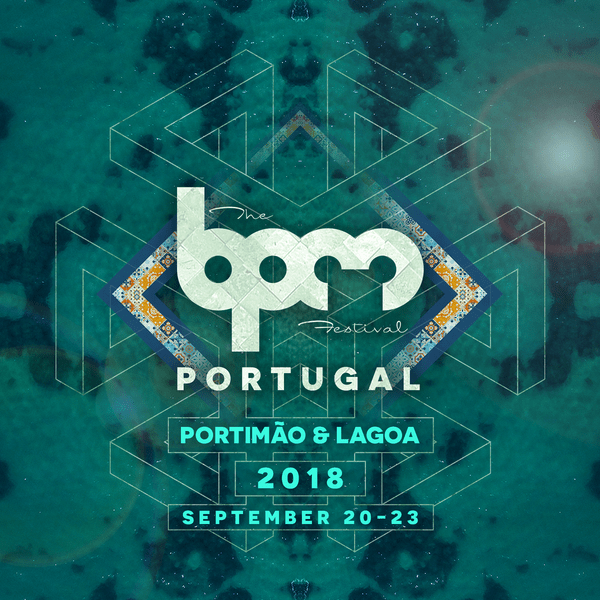 After welcoming over 180 of the world’s top DJs and biggest up and comers in underground dance music to its inaugural gathering of The BPM Festival: Portugal this past September, the festival has revealed the new dates for its 2018 edition. Taking place September 20-23, 2018 on Portugal’s stunning southern Algarve coast, the municipalities of Portimão and Lagoa will once again host The BPM Festival’s biggest expansion to date with registration now open for Super Early-Bird Festival Passes via The BPM Festival website.

The debut Portugal edition welcomed fans from over 90 countries to seven distinct venues alongside the beach and city centers, over four days and nights. Featuring over 30 showcases from the likes of All Day I Dream, elrow, Paradise, Stereo Productions, Warung, Vatos Locos, and The BPM Festival’s signature all-star events, YA’AH MUUL and This Is The End, the festival held down its global reputation as the preeminent festival for lovers of quality house and techno. With dedicated fans and newcomers journeying to the southern Algarve region in 2017 to catch top artists such as Apollonia, Carl Craig, Danny Tenaglia, Dubfire, Ida Engberg, Jamie Jones, Lee Burridge, Loco Dice, Nastia, Richie Hawtin, Seth Troxler, and many more, The BPM Festival: Portugal in 2018 will once again be the perfect way to celebrate the end of the European summer festival season.

Highlighting the Algarve’s striking cliffside blue water, gold sand beaches and all the unforgettable moments on the dancefloor, fans and artists can now watch the official The BPM Festival: Portugal 2017 ‘Thank You’ Video. Select live sets from the festival are also available for streaming on The BPM Festival’s SoundCloud playlist and on BE-AT.TV.

For photos and information about The BPM Festival: Portugal 2018 and more, stay connected on social media for upcoming news and announcements including the 2018 Phase 1 lineup announcement!

Register for access and info for Super Early-Bird Festival Passes* to The BPM Festival: Portugal 2018 now at www.TheBPMFestival.com