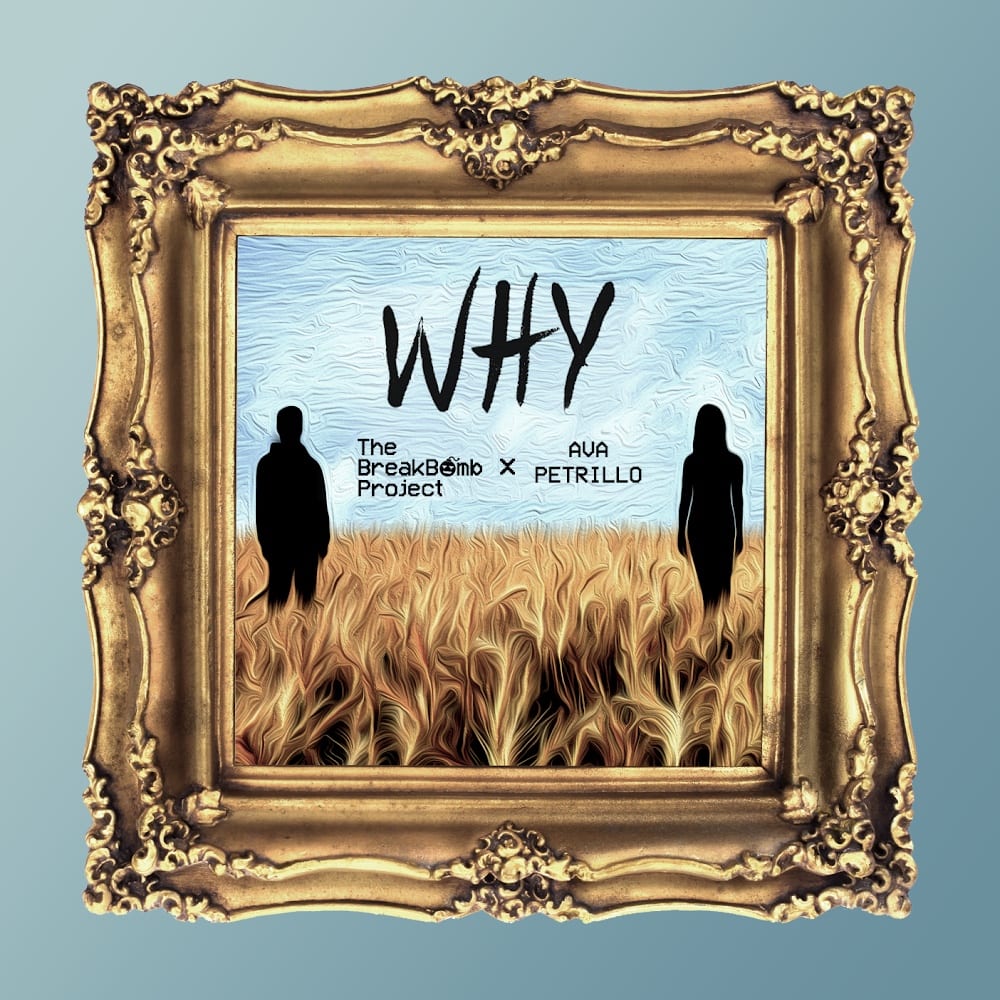 House music producer The BreakBomb Project is back with a new playlist-ready hit featuring singer-songwriter Ava Petrillo. The widely anticipated track is titled ‘WHY’ is the latest addition to the two young creators’ impressive catalog of releases.

“We’re so excited to share this collaboration with the world”, says Petrillo. “It’s been incredible to work with another young, local artist and combine our unique styles to make something really special.”

The powerhouse duo met on Instagram shortly after the debut of The Breakbomb Project’s hit single “Deep End” and have been collaborating ever since. ’WHY’ is sure to move audiences and surprise listeners with its distinctive new sound.

‘WHY’ streams everywhere this Friday. Follow @thebreakbombproject and @avapetrillomusic for updates and official release details.

The BreakBomb project is an electronic dance music producer founded by Brandon Greenstein in July 2018. After the debut of his first single “World”, Greenstein hit the ground running with the production of other top hits like “Breakdown” and “Fly Away”. The end of 2018 ended with the release of “Up ‘Till the Morning”, garnering much a success for the young artist. Greenstein went on to debut a new single “One Love”, a teaser that was released at the start of 2019 for the debut album, “The Project” which featured hit singles like “Goodnight” and “Ticking”. Most recently Greenstein clinched his largest success with the viral sensation ‘DEEP END’. The Breakbomb Project continues to set the standard high from a creative perspective.

Click here to listen to The BreakBomb Project on Spotify or visit breakbomb.com for more information. Follow on social at @thebreakbombproject.

Ava Petrillo is a 16-year-old singer-songwriter who writes and produced her own music from her little bedroom in Medford, MA. At 12 years old, Ava attended a summer program at the Berklee College of Music and soared through the songwriting program. After three years, she’s self-taught her way through piano, guitar, and is now producing her own songs from home. Check her original music out on all streaming platforms and follow her on social media at @avapetrillomusic

Click here to listen to Ava Petrillo on Spotify or visit @avapetrillomusic on instagram for more information.