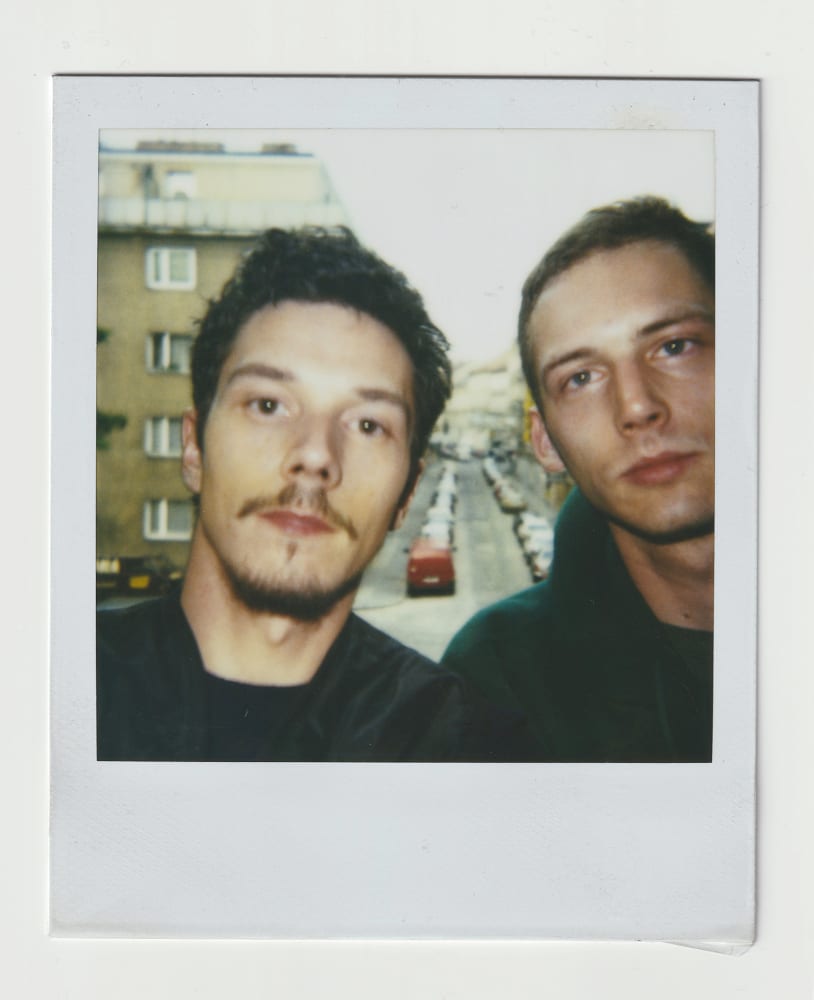 Legendary trip-hop duo Kruder & Dorfmeister have stepped out of the ethereal fog of time to release their latest single, ‘King Size’ on the 25th of September, taken from their long-awaited album, 1995, which is set to drop on the 13th of November via G-Stone Recordings. The album was mastered by the esteemed Bernie Grundman (Steely Dan, Michael Jackson, Dr. Dre) and is their first album release in 22 years. 1995 a rediscovered treasure trove of lost moments, is soaked with the primordial smokey haze of the nineties. Following the release of ‘Johnson’ single and video (the first taken from 1995), the duo have already been featured on the Spotify playlists for New Music Friday (Deutschland, Mexico and Israel), Indie Brandneu, Triphop and Acid Jazz. The duo have been featured in numerous top-end publications, include Pitchfork, DJ Mag, Mixmag, New Yorker, Exclaim!, Medium, Stereogum, Magnetic Magazine, Brooklyn Vegan, TSUGI, Rumore Magazine, Testspiel, EARMILK, CLASH, tv.booooooom and Billboard Italy and they have seen radio support from the likes of BBC Radio 6’s Nemone, Worldwide FM, FM4, KEXP, Tsugi Radio and many others.

Kruder & Dorfmeister discovered that time machines really do exist when they uncovered a box of DATs and an old DAT player was prised back into service. Helplessly spun up into the smokey wormhole of 1995, the two found themselves deposited in a world just before The K&D Sessions and the duo’s DJ-Kicks would come to rule the airwaves. Over the years since, the pair have sold millions of albums worldwide and have accumulated hundreds of thousands of plays across digital streaming platforms. K&D consider the UK their “second home base”, with two sold-out shows at London’s Roundhouse in 2018, shows at the Hammersmith Apollo, London, and Albert Hall, Manchester, in 2019, and an extended European tour in the works for May 2021.

Composed of Peter Kruder and Richard Dorfmeister, the Viennese duo started making music together in the early 1990s. Their roots draw influence from hip hop, rare groove, dub and new wave, and their sound finds company alongside Massive Attack, Tricky and Thievery Corporation. Through the years, the two have engineered the successes of multiple projects including Tosca, Peace Orchestra and Voom:Voom, and official remixes for the likes of Depeche Mode, before now making their return as Kruder & Dorfmeister to take us all back to that one Viennese front room that has once again turned its bass bins out to the cosmos. Those days of “K&D Time” had been thought to have gone. But one of times tricks is to hide itself in music.

Luscious rolling basslines and tribalistic embellishments greet the listener in ‘King Size’, as it carries the strong, smokey haze of 1995 within its grasp. Unusual instruments and their accompanying sounds rise and fall throughout the single, twirling enticingly but escaping definition each time. Harkening back to the days where “K&D Time” was a standard, this small hint of the rediscovered treasure trove of 1995 is sure to leave listeners yearning for more tantalising sounds of downtempo trip-hop and the ever-present hazy memories surrounding it. 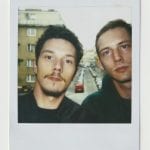