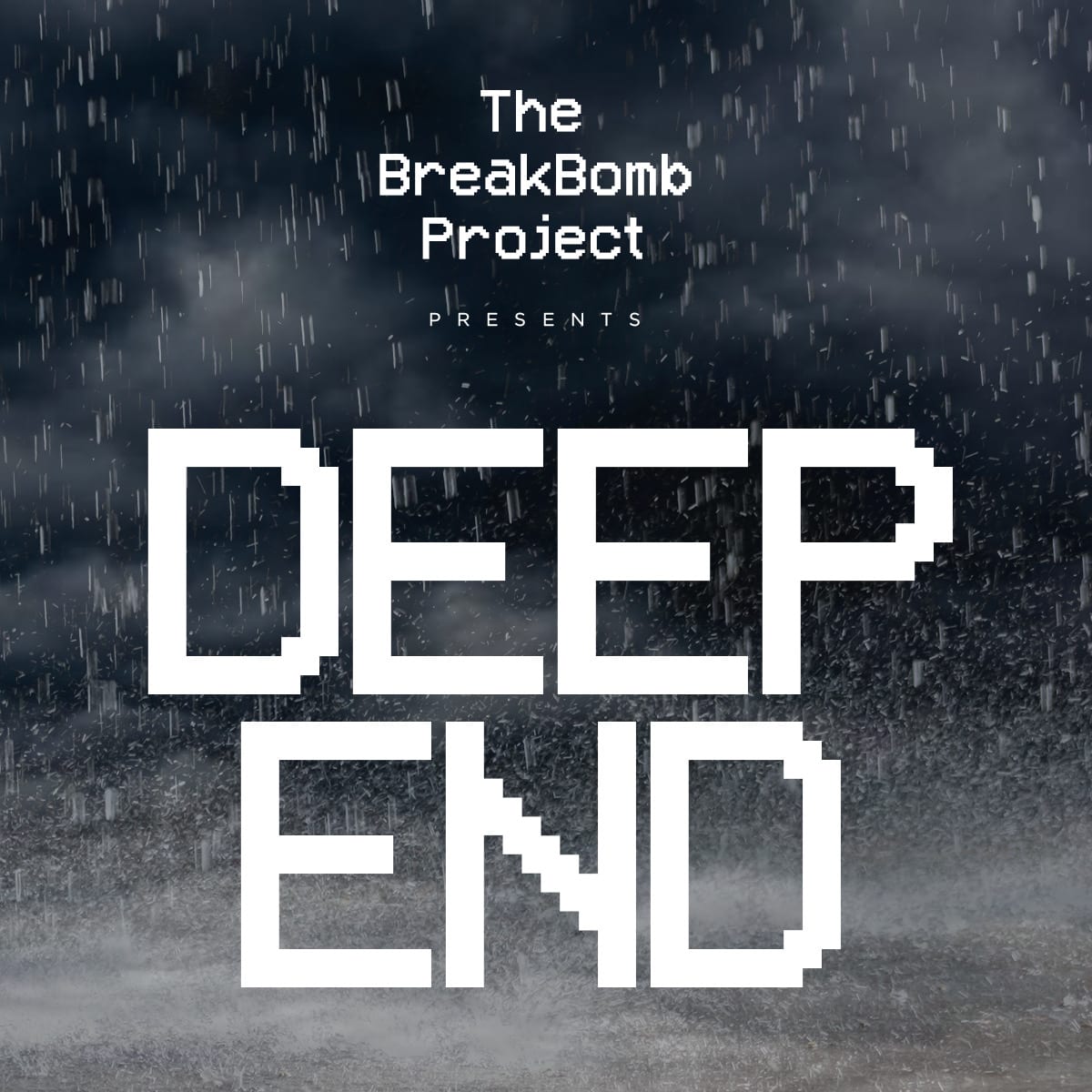 Experimental deep house outfit The BreakBomb Project is back with the debut of an anthemic, festival-ready track called ‘DEEP END’.

Debuting on Founder/Producer Brandon Greensteinís 18th birthday May 15, the ‘DEEP END’ is yet another addition to the young creatorís impressive portfolio of musical work.

As the original track showcasing the hazy atmospheric vocal that inspired Sleepy Hallow’s ‘Deep End Freestyle’ ultimately sparking a global TikTok phenomenon ‘DEEP END’ is replete with all of the intoxicating elements of a viral sensation. With liberal injections of BreakBomb’s signature melodic scales and visceral timing, ‘DEEP END’ is bound to ignite crowds and invade playlists as we move into the summer months.