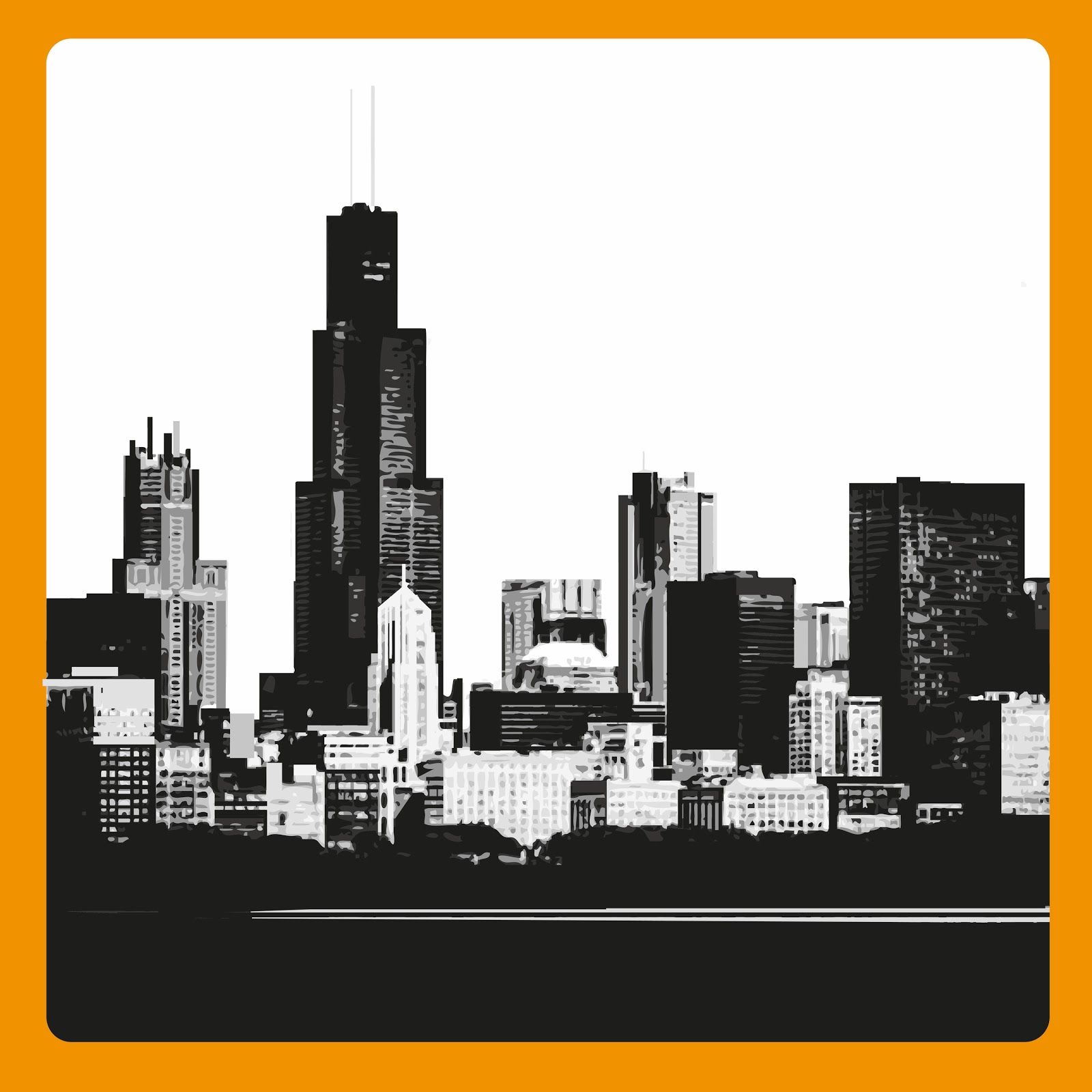 Dapayk Solo, Berlin-based producer and veteran of the minimal techno scene, today announces the forthcoming release of his 10th studio album ‘The Calling.’  The 12-track LP will be the minimal techno producer’s first solo album since 2015 and will be available via his own label, Mo’s Ferry Productions, on April 6th. The first single from the album, also titled ‘The Calling’, is out today.

The title track off the album, ‘The Calling’, is a head-bopping club tool that draws listeners in with a sequence of energetic, chopped beats. The track builds into a cathartic explosion of simple yet deep, brassy synths. ‘The Calling’ encompasses what makes Dapayk Solo so unique in an ever-expanding world of techno production. A minimal record combined with club-house elements, ‘The Calling’ is only a taste of what the 12-track LP has to offer.

Dapayk Solo concentrates on a futuristic theme throughout the album, telling the story of Zoe, a young survivalist searching for answers on a digital pilgrimage in the year 2118. The result is a digital, ultra-modern epic, providing the soundtrack to an avant-garde journey stretching across 12-tracks.

Dapayk Solo, alias Niklas Worgt, isn’t afraid to try new things. With 5 aliases under his belt, he continuously strives to experiment with different styles and production techniques to create innovative sounds. Throughout the span of 2 decades he went from producing drum and bass to house, to ultimately crafting the groovy, forward thinking techno sound that he’s now known for.