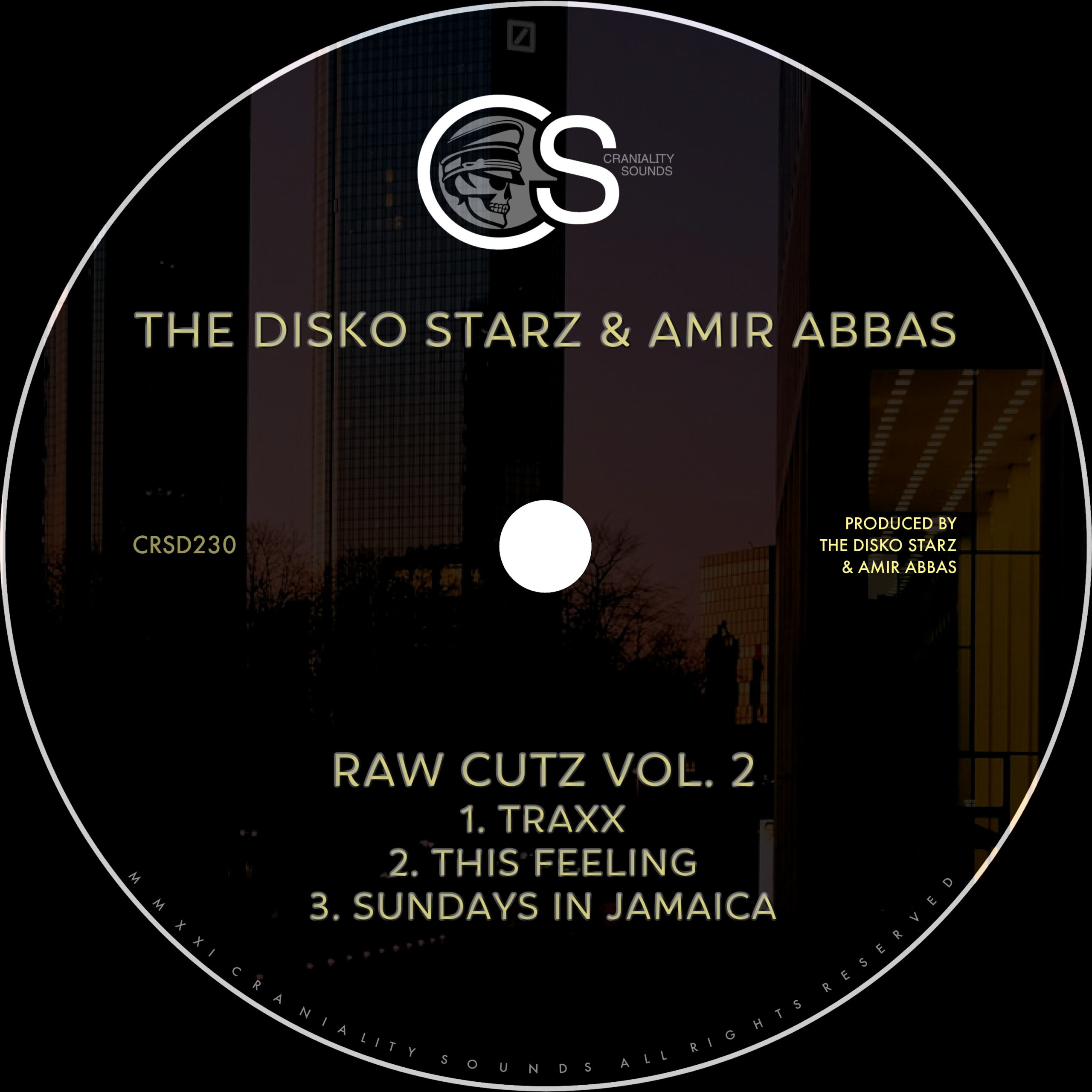 Germany’s The Disko Starz have been producing disco house since the 2000s. Their sound is inspired by the classic disco house and Chicago house sounds of the 1990s and 2000s. Last year, The Disko Starz and Amir Abbas teamed up for the Raw Cutz EP, a release of raw underground disco house tunes with a nostalgic classic house sound. The release included the tune “Superfly” that garnered support from quite a few well-established DJs and producers. This time around, they released Raw Cutz, Vol. 2 on the underground house music label, Craniality Sounds. The 3-track EP has a similar raw unpolished classic disco house vibe as the previous release. Listen to the lead single “Traxx” below. 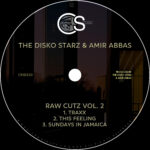