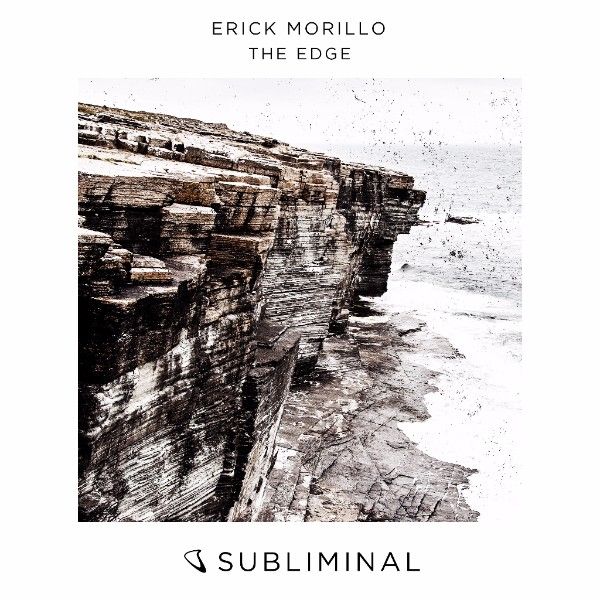 Bringing his stellar 2016 run to a close, legendary producer Erick Morillo unveils his latest single “The Edge”, out now via Subliminal Records. High-energy runs throughout the lively Vocal Mix, which layers a mix of percussion loops and heavy-handed kicks that make it fit for the dance floor. The release also comes paired with a more subdued Dub Mix, a modern cut that features deep synths and pulsing bass.

With his interest in DJing sparked at only eleven years old, Erick Morillo stands as a platinum-selling artist with globally chart-topping releases including ‘Reach’, ‘Believe’, ‘Do What You Want’ and ‘I Feel Love’. Raised on an eclectic variety of musical tastes including Latin, reggae and hip-hop, these influences shined through on his ‘90s dance classic ‘I Like To Move It’ under the moniker Reel 2 Real, which was featured in the wildly popular Madagascar movie franchise. Focusing on the relaunch of his Subliminal Records imprint, the producer has released a bevy of new material, collaborating with talented vocalist Angel Taylor on ‘Oooh’, producers Eli & Fur on ‘Thunder & Lightning’ and ‘This Is How We Do It’ with rising label signee Junolarc. This year also saw Morillo perform at the famed closing of Space in Ibiza, where he helped send off the legendary venue alongside Carl Cox, Anja Schneider, Tale Of Us and more.