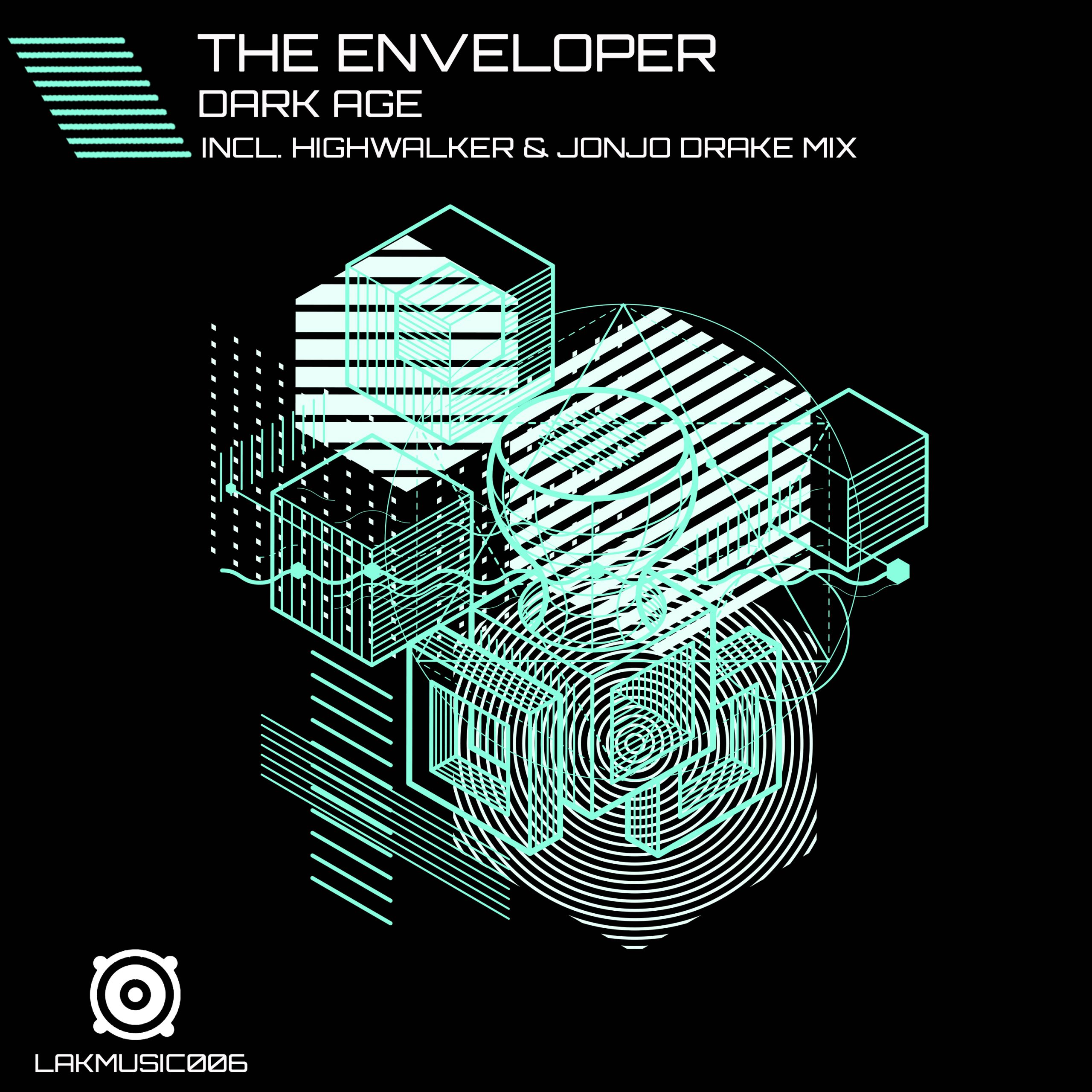 The Enveloper is back with a brand-new tune called ‘Dark Age’. A filtered bass eases you in before unleashes its full force that grips hold of you. The Enveloper impresses with his complex percussive beats and pumping kicks that drive the tune. He features a subtle alien-type melody that is hidden within the music. As the track progresses, the music cuts to a dark and gritty synth that rising gradually in intensity whilst adding a cinematic feel. Show off his skills, The Enveloper treats you to a unique build-up that creeps up on you unexpectedly whilst expertly balancing the light with the dark throughout.

The Enveloper has also enlisted both Highwalker and Jonjo Drake for remix duties and boy do they transform ‘Dark Age’. Highwalker’s remix has an eerie feel with a simple yet effective beat pattern. Pairing that with a fast-paced percussion allows for a sustained manic feel as a spoken vocal is weaves itself amongst the track whilst gritty synths fill the background, giving ‘Dark Age’ an entirely new lease of life. Jonjo Drake’s remix also makes an impression as right off the bat, he means business. The release gradually rises before coming at you with a strobe-like synth and sporadic percussion. Giving the remix much more of an industrial feel to it, Jonjo takes it to the next level with increasing intensity and deep techno goodness.

The Enveloper is known for creating dark and rousing sounds that sparked his Techno fascination in the first place. Having generated a loyal following of fans, The Enveloper is starting to gain the attention of the rest of the industry as his track ‘Selected’ placed number 1 in Nature One Producer contest at the beginning of 2020 and has several releases on the Techno powerhouse Toma Hawk’s label Lakota Records including ‘Join Our Crew’, ‘Hell’ and ‘Wicked’.

The Enveloper’s ‘Dark Age’ along with the two remixes is out now on Lakota Music. 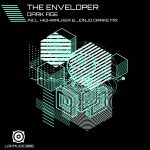