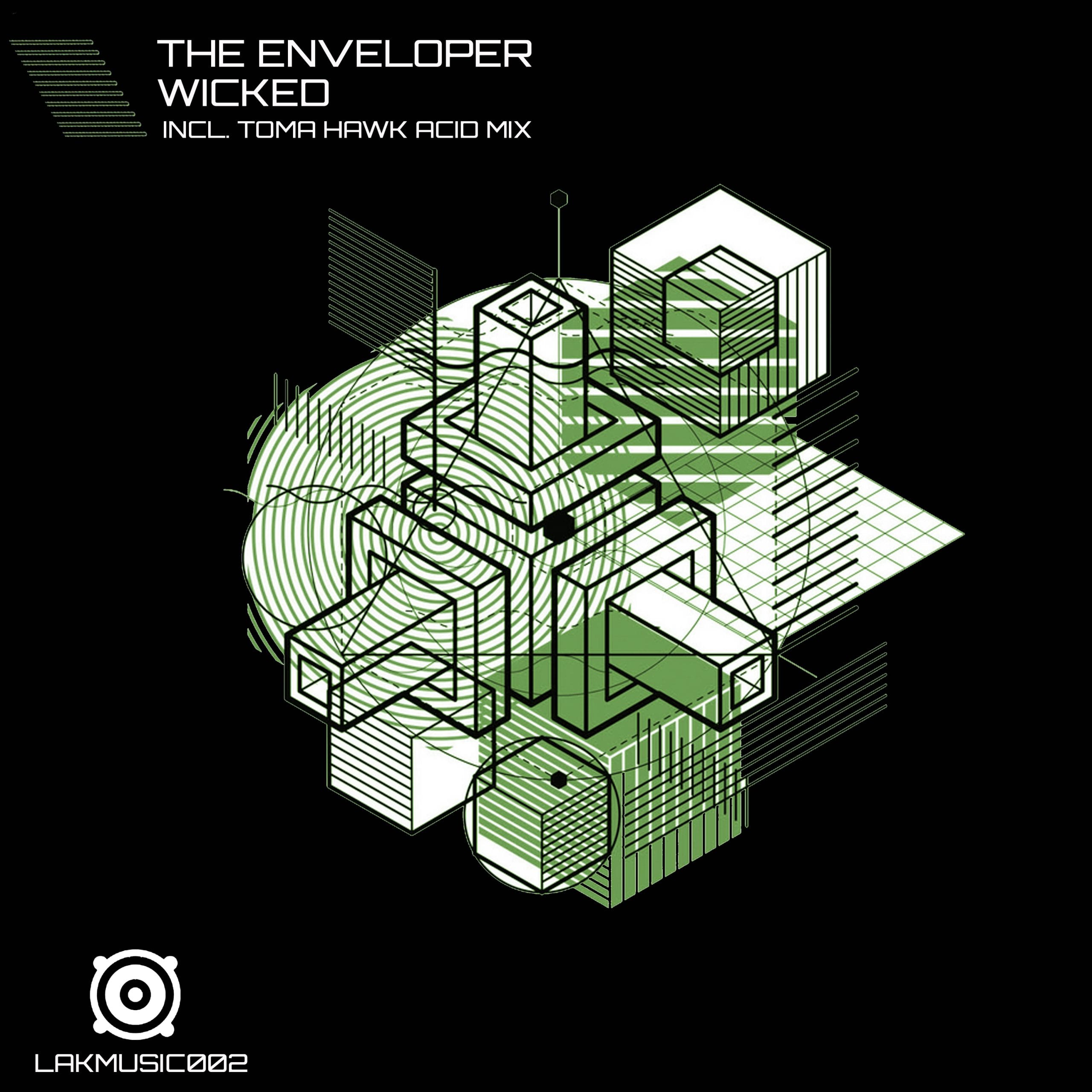 The Enveloped is set to release ‘Wicked’ on Lakota Music and is it a treat for the ears! A galloping beat sets off ‘Wicked’ before you are catapulted into a wave of intensity that features sporadic synths and sound effects as the track becomes fuller and fuller. The Enveloper has intricately placed catchy little snipped of melodies that really seal the fact that this is a tune to get behind! He teases a build-up with a cacophony of drums several times before a forceful drop takes over entirely. ‘Wicked’ will certainly get the blood pumping.

Toma Hawk has also been enlisted onto remix duties for ‘Wicked’ as he puts his signature spin on it but this time with much more of that classic Acid sound thrown in. Deep and dramatic elements consume the track before a percussive groove takes over. There’s erratic energy to this Acid remix which makes it resonate deep within your soul. The remix then transforms into an atmospheric and eerie vibe as you start to feel the earth shatter whilst the intensity reaches its peak and a sensational beat is dropped.

Having been born into a family of musicians, The Envelopers natural talents became clear when he picked up instruments with ease. The Enveloper turned his attention to dance music around 2013 where he began to teach himself the art of DJ’ing and from 2017, he began releasing dark and rousing Techno tracks that have been gaining rapid traction. At the beginning of the year, his track ‘Selected’ reached the third position on Nature One Producer Contest and has worked on several projects with Techno powerhouse Toma Hawk. As The Enveloper’s career begins to take off, it is definitely worth keeping an eye on him to see what he releases next.

Wicked is out now on Lakota Music 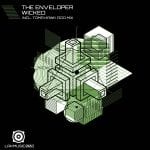