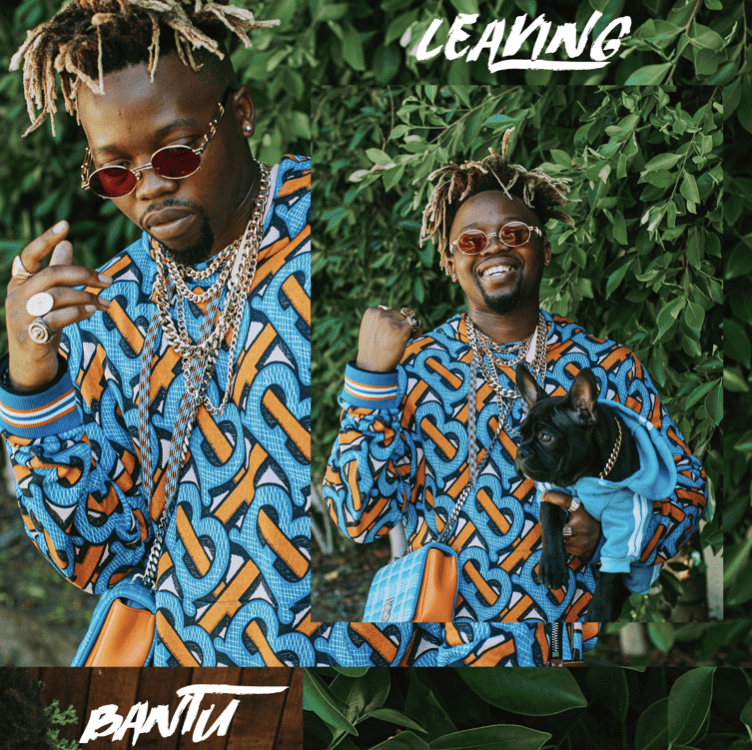 Performing alongside Dua Lipa, Diplo and Lil Mosey, Bantu exclusively revealed his new single ‘Leaving’, at FIFA 21’s World Premiere virtual show, which featured a star-studded line up of artists that feature on the games soundtrack. Now making its official release, Bantu drops the track and video for the infectious record.

One of Zimbabwe’s most celebrated new music artists, Bantu has previously reaped major success with his musical ventures. Taking his unique worldly sounds and integrating them into pop productions, his own effortless and impressive discography has seen him collaborate with Dr Chaii for their EP ‘Coming To America Vol. 1’, and ‘Stretch’ featuring Def Jam artist Danileigh, which hit Spotify and Apple playlists and saw the trio make it to the cover for Amazon Music’s ‘Afro Vibes’. Previous records, ‘Just a Little’ featured in the Netflix hit series On My Block, and on Apple’s Breaking Pop and Global Pop playlists, followed by ‘Jackie Chan’, which featured on the FIFA 19 soundtrack and subsequently climbed up the UK Viral Chart at #23, acquiring 22,500 Shazams, 5m+ streams on Spotify, 1.2m+ on Apple Music and 1.7m+ views on YouTube. Bantu then released ‘Roll With Me’, a collaboration with Jonas Blue featuring Shungudzo and ZieZie that has climbed to over 5m+ streams on Spotify and 612k+ on Apple Music. The official music video for ‘Roll With Me’ premiered with UK gatekeepers GRM Daily seeing his monthly listeners skyrocket to 1.16 million.

Aside from his solo work, Bantu has also been prevalent in the wider music scene, including the world of film and TV. As one of his most recent career highlights, Bantu featured on the Grammy-nominated single ‘Familia’ with Nicki Minaj and Anuel Aa, taken from Spider-Man: Into The Spider-Verse. He is also behind some of the world’s biggest hits with producer and writing credits that include Jason Derulo’s single ‘Tip Toe’ feat. French Montana, which hit #5 on the UK charts, ‘Whiskey’ by Maroon 5 feat. A$AP Rocky on their new album Red Pill Blues, Latin Grammy nominated ‘Hey Ma’ by J Balvin, Camila Cabello and Pitbull from the Fast+Furious 8 Soundtrack, ‘Say My Name’ by Tove Styrke, ‘Getting Over You’ by LAUV, and past cuts with Rita Ora and Chris Brown.

With music and visuals that reflect his multicultural background, Bantu offers a collage of infectious sounds, rhythms, and stories. ‘Leaving’ is a mid-tempo love song that fuses bright electronic club sounds with African rhythms. Speaking exclusively to Wonderland on the release of the video, which features a one-take style edit that is emblazoned with bold colours and performance shots, Bantu explains: “For this video, we wanted to make a one-take style video. Really paint the picture of that moment when your girl’s had enough and say she’s leaving and you’re begging her to stay. Its a fun, colourful, relatable video. The video was directed by myself and my guy James Davis II. James has co-directed all my videos with me including Jackie Chan, that was in FIFA19 and has amassed almost 2 million views

I wrote this song with my friend and frequent collaborator Johnny Yukon (Roddy Rich, Don Toliver, J Balvin, PartyNextDoor). The story for this song was inspired by the idea of losing somebody special. I think sometimes we get complacent and only realize how much somebody means to us when they say they are out. So the whole time in the song I’m like, “Man, I was tripping, my bad, I’ve just been hustling and didn’t mean to hurt you.” 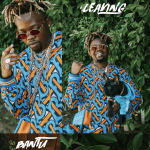