The Family Rain stream – Trust Me… I’m A Genius 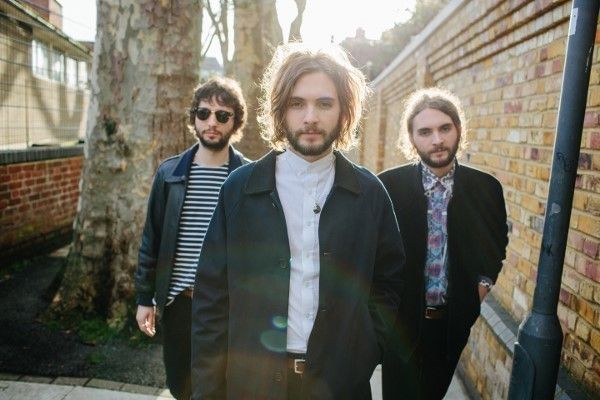 The Family Rain stream – Trust Me… I’m A Genius

‘Trust Me… I’m A Genuis’ is the new single by the blues-fired three-piece The Family Rain. The track is released as their debut album Under The Volcano is set to drop on 3rd February 2014. It’s a lean, irresistible track and live favourite.

Three brothers from Bath, The Family Rain are Will Walter (vocals & bass), Ollie Walter (guitar & backing vocals) and Tim Walter (drums & backing vocals). They are a classic British rock band in the best tradition, a heady mix of hard rock and blues. Live they are something else – a three pronged attack. Their ferocious intensity and focus, streamlined sound blended with insidious melodies has crowds in raptures and their support dates with Miles Kane and Jake Bugg have seen them spreading the message further still.

Still sharing the same bedroom they’ve had for years in Bath, music has consumed them, taking over their physical and spiritual worlds. The brothers first started playing gigs in Bath and came to the attention of the local chapter of the Hell’s Angels, and the band played several shows to at their summits. A fierce commitment playing live eventually led to word spreading beyond Bath and eventually one Lily Allen took note and signed them to her publishing label.