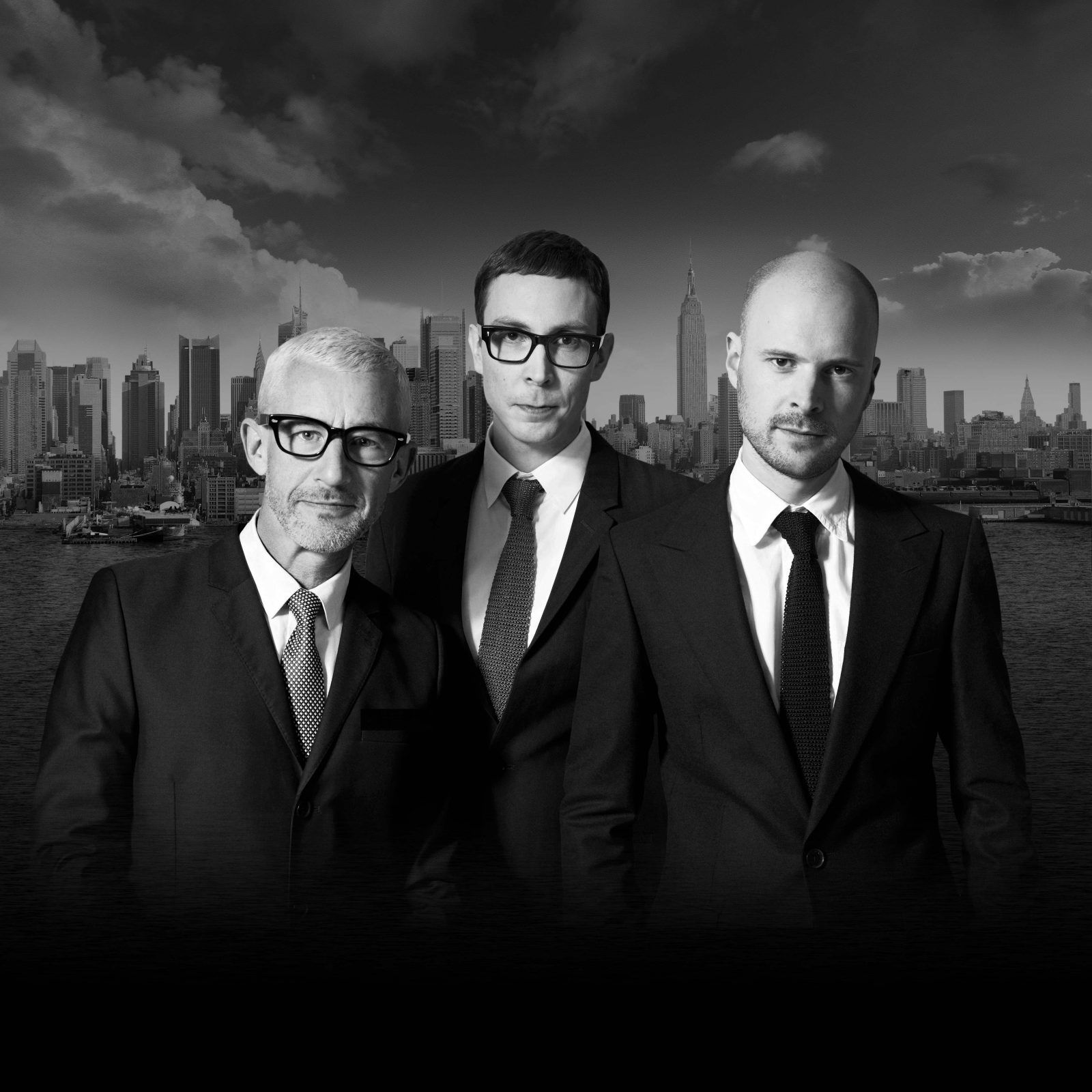 Above & Beyond have announced that the 100th episode of their Group Therapy radio show will be broadcast live from the World’s Most Famous Arena – Madison Square Garden – in New York City, on Saturday, October 18.

“To be able to bring this radio show to one of our favourite cities and one of the world’s most iconic venues is really a dream come true for us,” commented Above & Beyond.

Pre-sale ticket registration is now open at http://www.aboveandbeyond.nu/abgt100. Those who register by midnight of April 28 will receive a code for access to the pre-sale which commences on April 30 at noon EDT, giving fans the opportunity to purchase tickets before they go on-sale to the general public on May 1 at noon EDT.