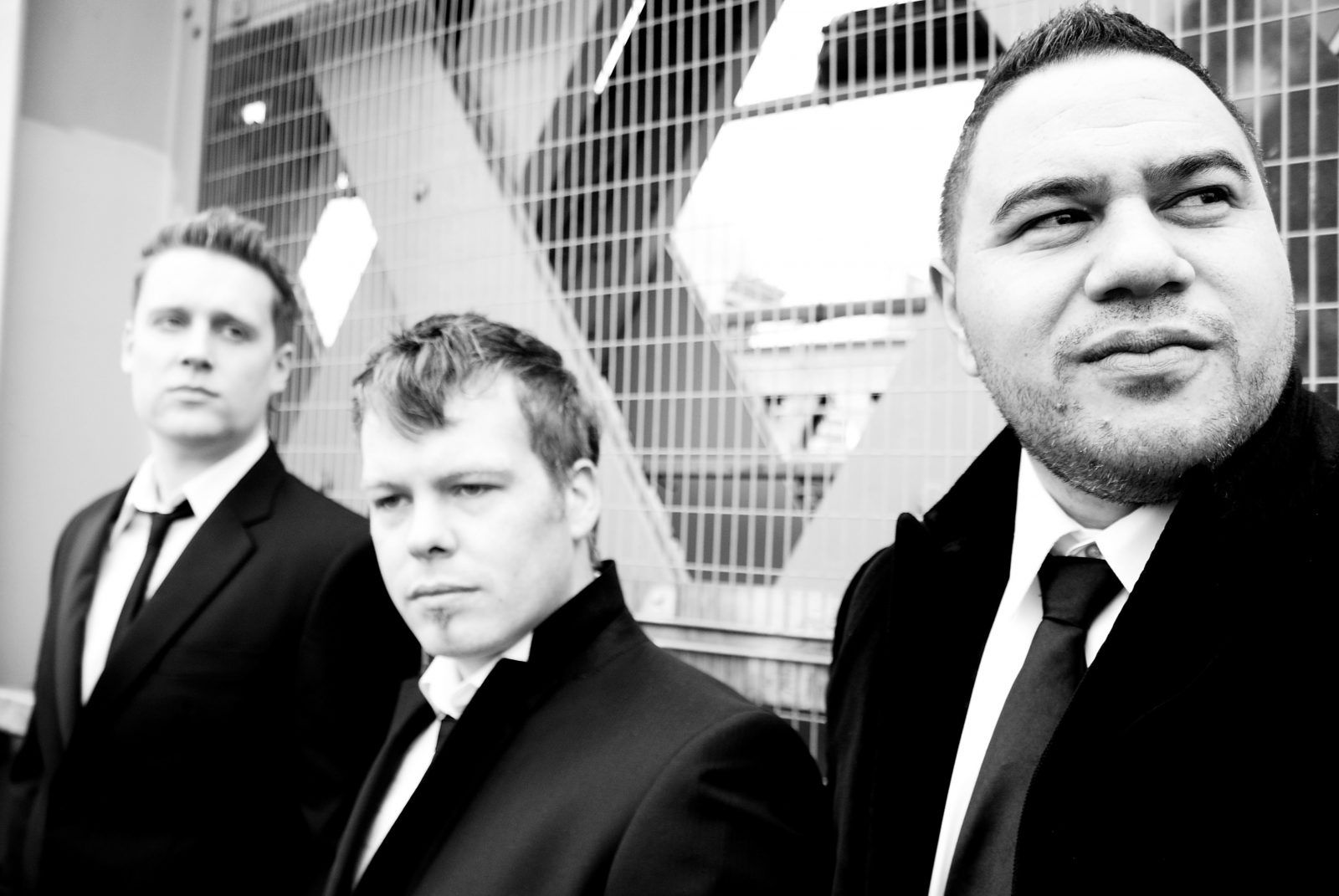 The Franks are Jon, Kaleb and Tane. A Gritty Pop Soul Trio fresh out of London who released their debut single, Lies on 12th March 2012.
The Franks have been broadcast by Alex Lester of Radio 2 on 13th March 2012 and have received Regional airplay at Lionheart Radio FM Newcastle, Saint Fm in Essex and Alan Robson’s Night Owl’s Programme on Metro Radio to date.

The Franks have had a great deal of online activity. Links and articles will be pasted below along with Comment, Quotes from National and Regional Producers and Programmers as below*

Jon, Kaleb and Tane had been performing individually for several years as musicians. Jon played the piano, Kaleb the guitar and Tane the Drums. Their union was a little unexpected as they were all from very different parts of the globe. Jon was from Essex, Kaleb was from Newcastle and Tane from New Zealand. However, their passion for Gospel, Soul and Motown music brought them together.

In 2009, The Franks met through a Gospel Choir performance in London. They then went on to jam together and later that year, were discovered by a music manager at a rehearsal studio in Kings Cross.

Kaleb, Jon and Tane found that when they just sang together they were creating a big Soul sound. They each went on to front a track with the other two singers echoing sections, splitting the songs into three part harmonies.

They developed their contemporary, vibrant, commercial music, keeping the influence of 60s soul. Their sounds are reminiscent of The Four Seasons, The Four Tops along with the Pop Soul grooves of Duffy and Winehouse.

“Lies” is a hard-hitting pop soul track. It’s catchy and fronted by Kaleb who has the gritty soul voice. The echoes are harmonised by Jon and Tane. The song reveals the anger Kaleb is facing towards his ex-girlfriend. It tells the story of how she has had a hold over him and how the past relationship wasn’t real. It also reveals the emotion and passion he still feels for her.

In 2014 a second single and album ‘Love Drunk Soul’ will be released via #FTMusicBook. The band have already built a strong live fan base playing regular gigs at venues including, Ronnie Scotts, Floriditas, Café De Paris and Madame JoJos.

They are thrilled to be releasing their tracks via Freethemusicbook.com and will keep you posted via ‘The Book Review’ on their page of forthcoming news on the bands progress.

MALCOLM PRINCE, Executive Producer – Graham Norton & Paul O’Grady Radio 2 “Lies is a good upbeat track. I have no problems with the production. It will be up for consideration on our playlist.”

Mark Plant, Producer DRIVETIME Radio 2 – “The track is a really strong song. I can very easily hear the song on the Radio 2 playlist.”

RADIO 2 – Broadcast assistant Joe Haddow – ‘I like the feel of this track…it’s fresh and soulful and has a really good rhythm. The chorus is quite instant and becomes catchy after a couple of listens. The lead vocal is really interesting – I think it works though, not too gruff, just the right side. It compliments the brass really well…and the harmonies at the end soften the blow too. It stands out from other singers at the moment and harks back to some of James Brown’s earlier efforts. I can see Radio 2 playing this – certainly spot plays, but perhaps a cheeky c-list too. I think it would work well on certain shows across the board’

Music Scheduler/Playlist Manager Saint FM – “‘Lies’ has been aired on two Saint FM shows, Midnight Café & Local Talent. It will go out again on the Local Talent show on Monday between 7-9pm. We think it’s a fabulous record.”

Smooth Radio – ” I would consider putting them on as the opening act on one of our ‘Love Music Live’ shows.” – Head Of Presentation, Smooth Radio Network

Live Session with Robert Elms, BBC Radio London 94.9 – March 28th 2012
Robert Elms and his producer Graham love the track “Lies” and have played it numerous times on BBC London and gave The Franks the opportunity to sing live and have an interview… Click on the link and go to 2:33.40